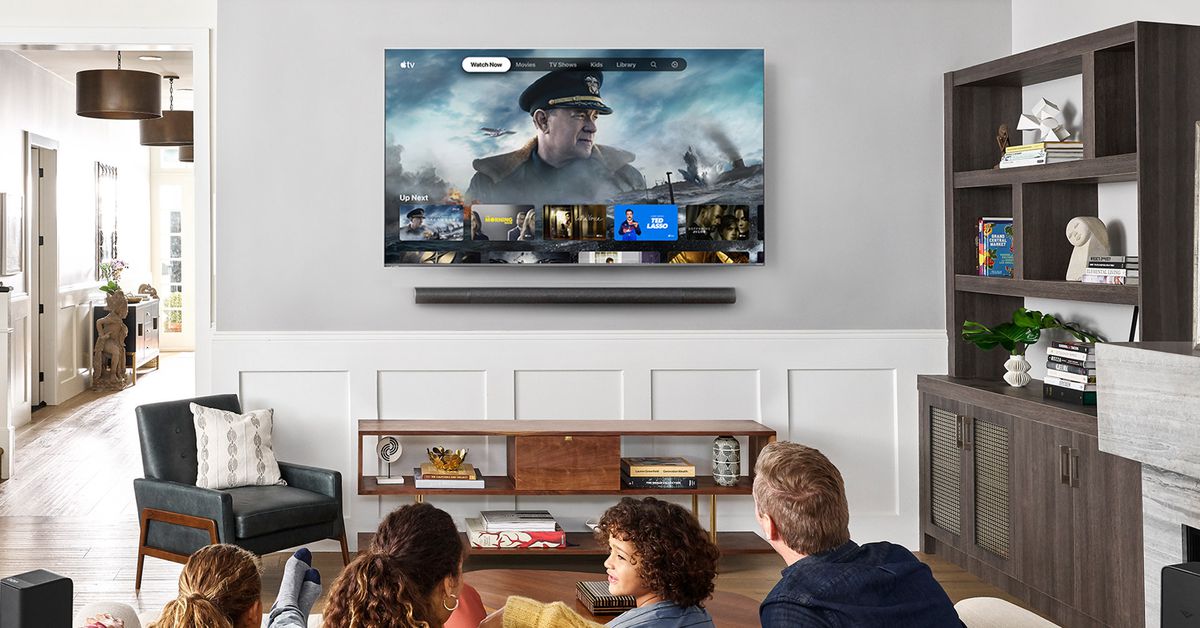 The Apple TV app is now available on Vizio SmartCast TVs for customers in the US and Canada, Vizio announced today. With the app, you can access your library by renting / buying movies and TV shows and also stream Apple’s original content if you have an Apple TV Plus subscription. Vizio TV owners can redeem a free trial of Apple TV Plus for three months, but only if they are not new to the service. this promotion expires on October 16th. (Apple TV Plus usually costs $ 4.99 per month.)

1; without having to jump between several different video apps.

If you have a Vizio TV, you should see the Apple TV app appear on the SmartCast Home screen from today. To use it, simply enter your Apple ID account credentials.

Prior to today’s launch of the Apple TV app, Vizio had already brought AirPlay 2 and HomeKit support to SmartCast TVs – even models released as far back as 2016. This is better support than many other TV manufacturers have managed; LG just announced that it is still aiming to add AirPlay 2 and HomeKit to TVs from the 2018 model by the end of this year.