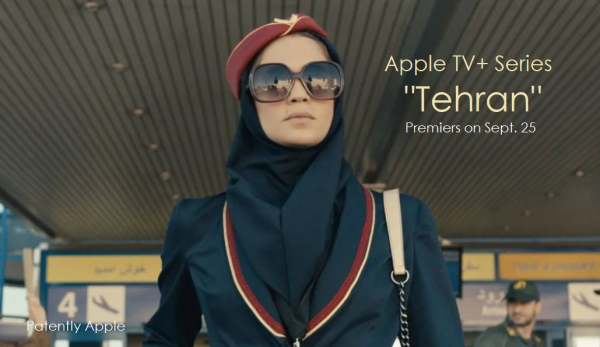 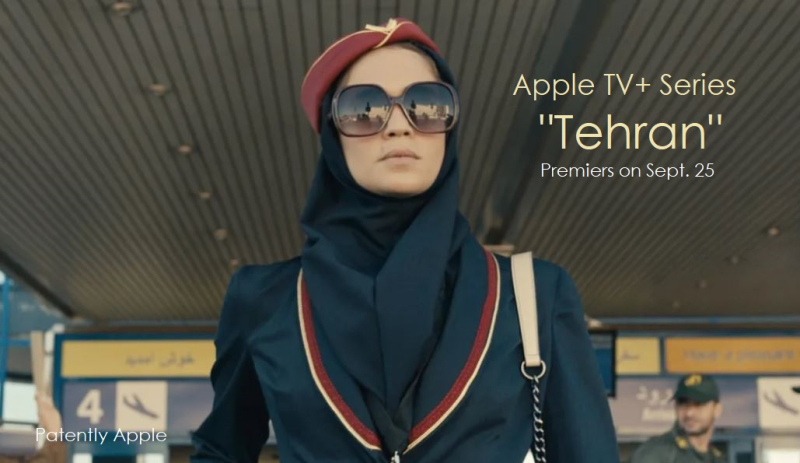 Niv Sultan as Tamar Rabinyan, in “Tehran.” Praised for the ability to kill and lie and escape from pursuers, while avoiding the clichés of both Wonder Woman and Rambo.

Apple’s drama series ‘Tehran’, which began filming in the 4th quarter of 2019, has now premiered on Apple TV + September 25 with the first 3 episodes broadcast that day and the remaining 5 episodes available every Friday thereafter.

The new espionage thriller from “Fauda”

; author Moshe Zonder tells the exciting story of a Mossad agent who goes deep undercover on a dangerous mission in Tehran that puts her and everyone around her in serious danger. The official trailer for it was released today and presented below.