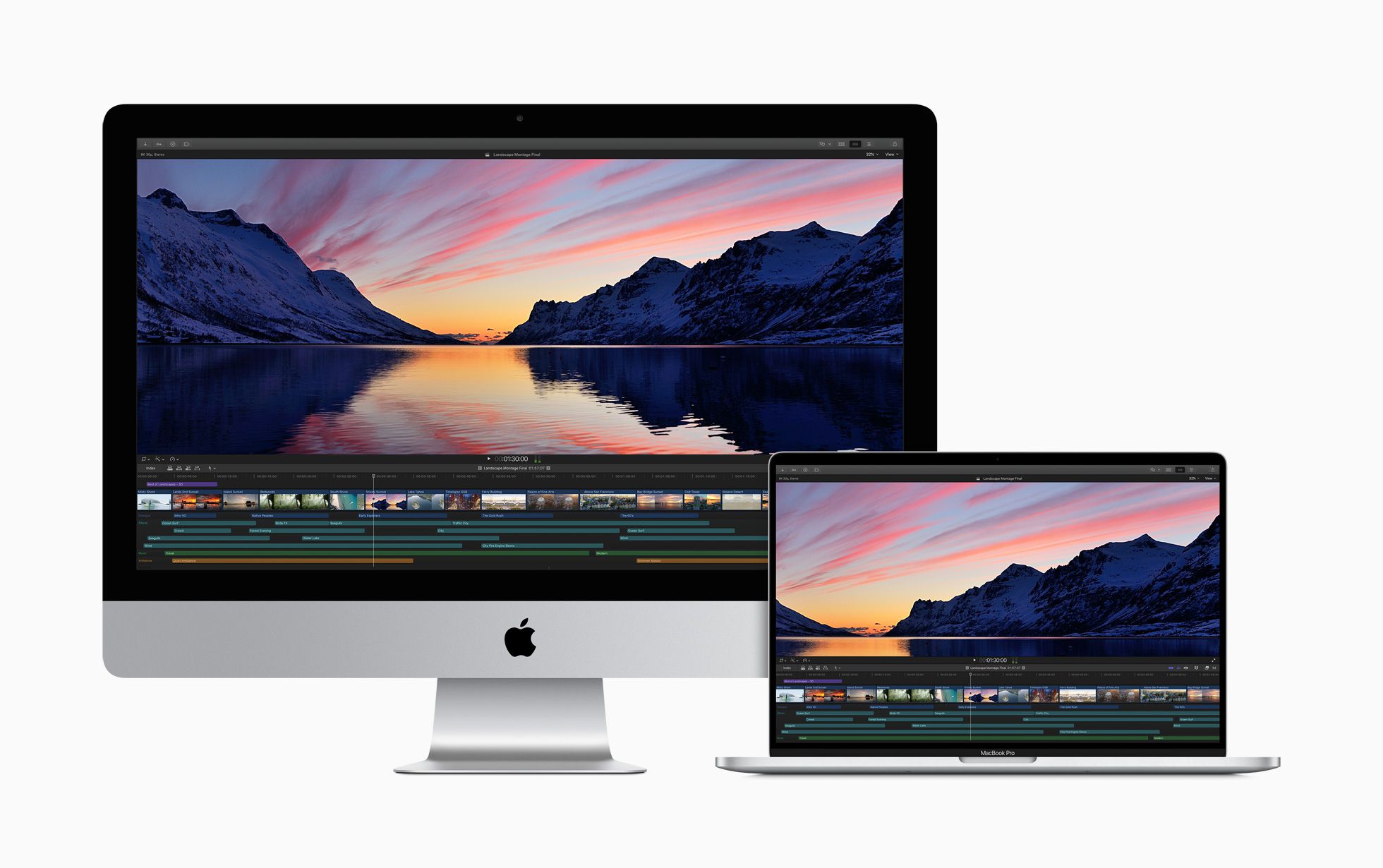 Apple today released updates for Final Cut Pro X, iMovie, Motion and Compressor, and introduced a handful of bug fixes to fix issues that have appeared since the last major update. 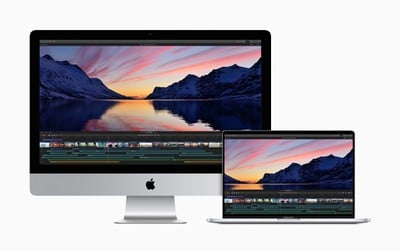 The iMovie update fixes an issue that prevented sharing of some projects in HD or 4K resolutions, and it improves stability when importing media.

For motion and compressor, there is a solution to an error that could cause XAVC media from the Sony PXW-FX9 camera not to be recognized.