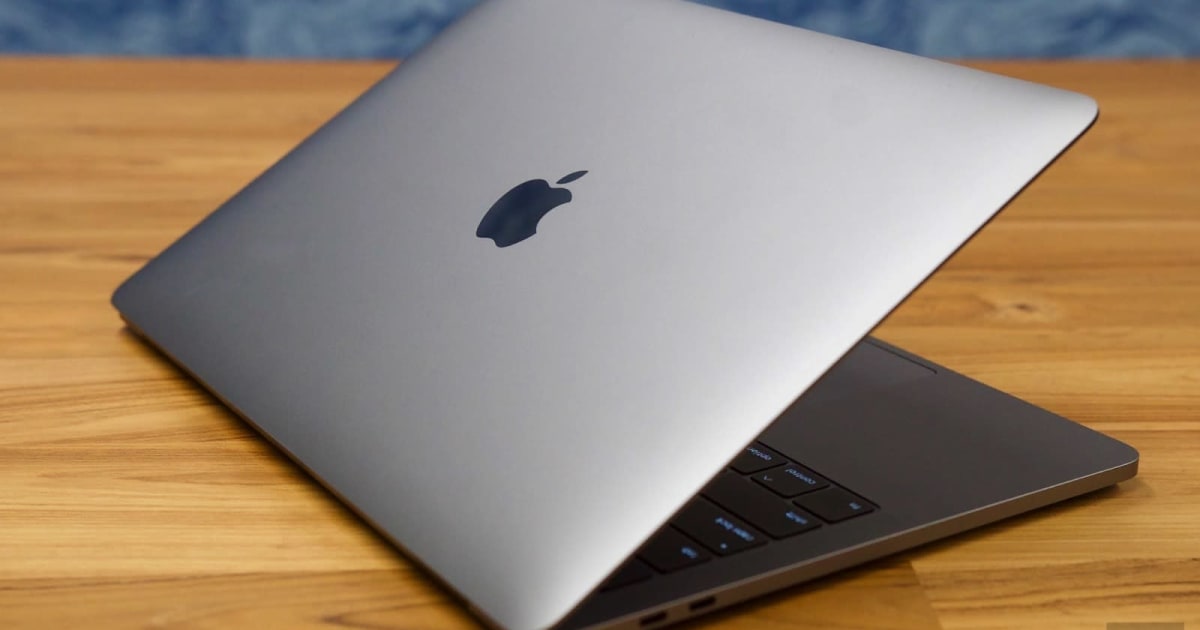 Apple has already run the older version of the adapter, which only supports HDMI 1.4b, so you get the updated model when you buy from the online store. If you buy elsewhere but want to be sure, the new version is Model A2119, while the older one is Model A1621.