Apple updates WWDC app ahead of the conference – MacStories 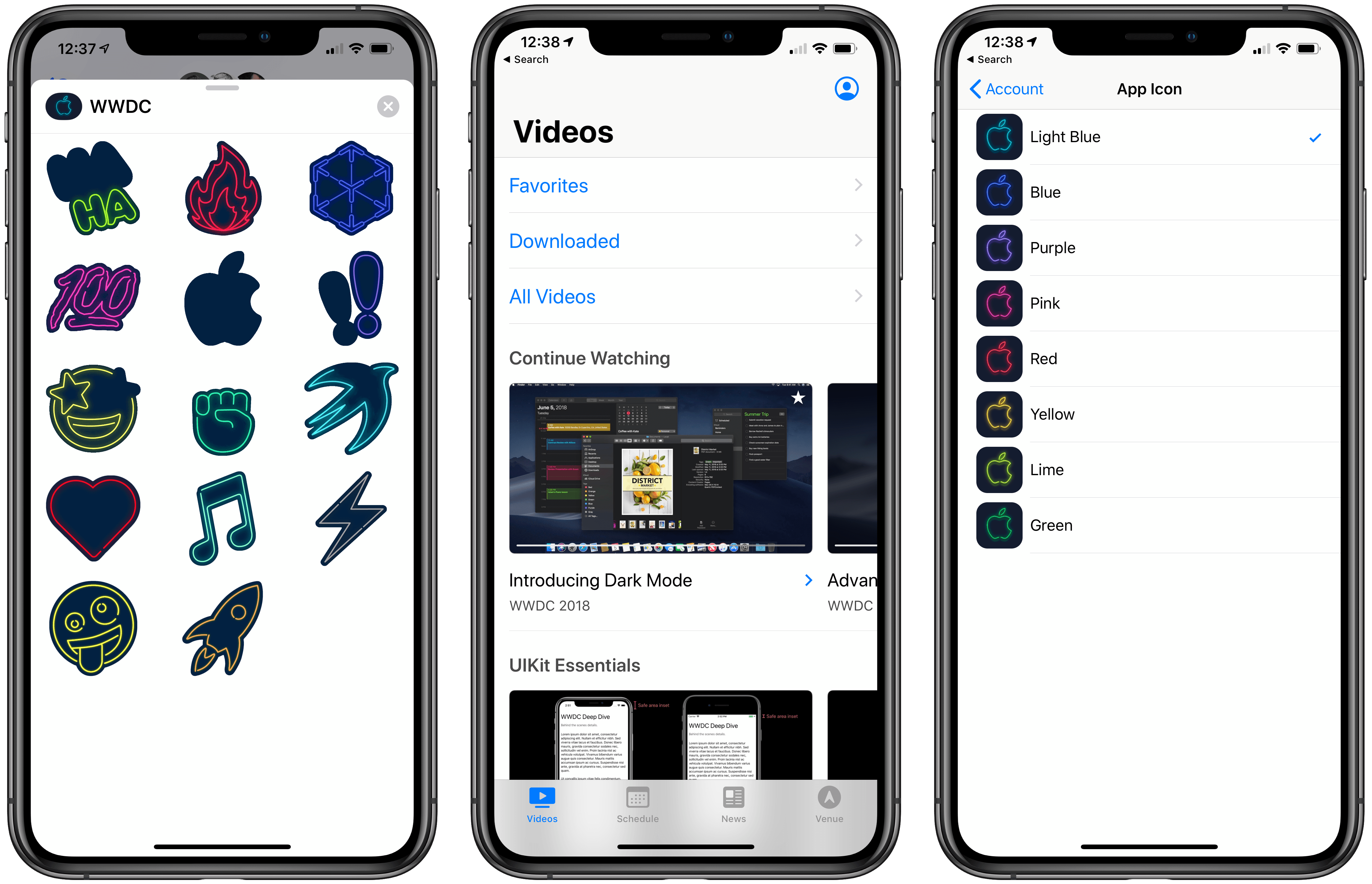 On the heels of sending invitations to the press to the 2019 WWDC keynote that will be held from June 3, Apple has updated the WWDC app.

Much of the app's user interface is similar to the version released around this time last year, but now the app's icon can be switched between eight neon-themed Apple icons. There are also fourteen new animated iMessage stickers, including many retrieved from the artwork the company used for the first WWDC announcement, and the invitations sent earlier today. Earlier this year, the pins were distributed to the participants at check-in for the conference and during sessions that looked like stickers from the app.

The WWDC app can be downloaded for free from the App Store.

Club MacStories helps you find the best apps for your devices and get the most out of your iPhone, iPad and Mac. In addition, it is made in Italy.