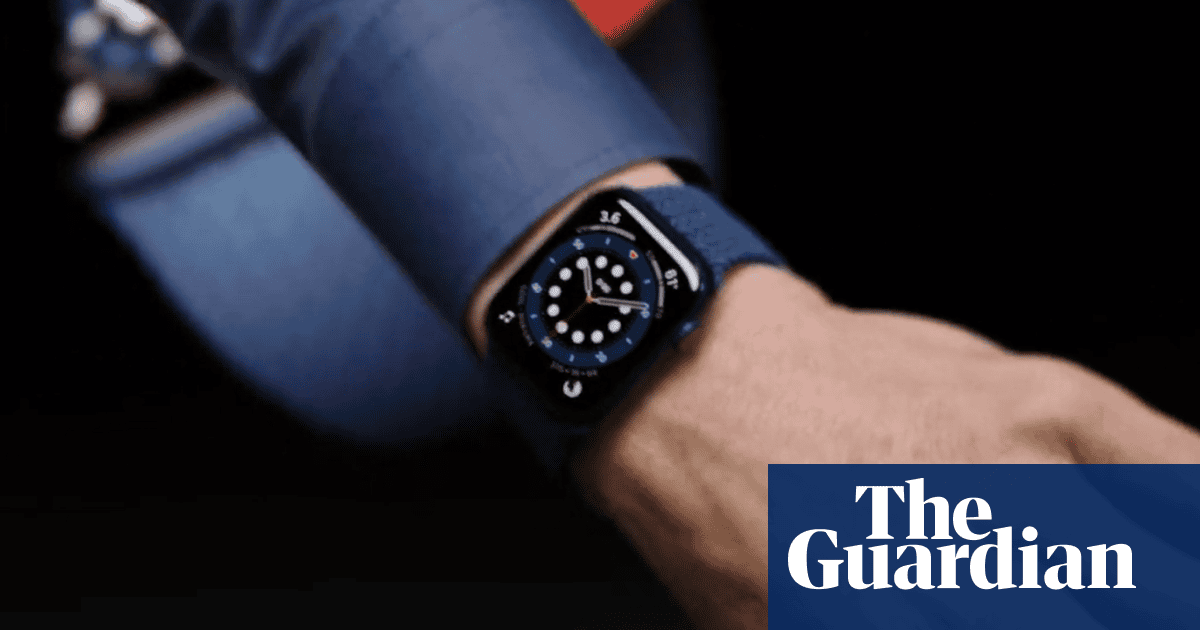 Apple has announced two new versions of the smartwatch, a new state-of-the-art Watch Series 6 and a cheaper Watch SE.

Revealed as part of an online event, as the world’s largest company tries to continue business as usual during the global Covid-19 pandemic, the latest smartwatches continue Apple’s pressure for health tracking.

The new Watch Series 6 has a similar square design and always on display as the well-received predecessor and comes in two sizes and a variety of materials and colors. It has a 20% faster S6 processor and a screen that is 2.5 times brighter when out and not actively used.

In addition to the electrocardiogram (ECG) monitor added last year, the new Watch Series 6 can now measure oxygen saturation in the blood (SpO2). Together with a new sleep tracking system that is part of the WatchOS 7 software update, the new sensor can detect common breathing disorders at night, something rivals from Garmin and Withings already do.

Blood oxygen saturation can also be used to track general respiratory health, which has been thrown into the spotlight by both Covid-19 and forest fires in the United States.

The cheaper Apple Watch SE is actually a renewed Series 5 from 2019. Photo: Apple

The new, cheaper Apple Watch SE is above the Series 3 from 2017, which is still on sale as the company’s budget smartwatch. The SE has the same screen size and runs the same software as other Apple Watches with most of the same features, but uses the S5 processor from the Series 5.

It is designed to ward off competition from cheaper smartwatch and health tracker manufacturers, such as Fitbit, Withings and Samsung’s Galaxy Watch Active series.

Apple Watch has dominated both smartwatch and traditional watch sales in recent years, and has overshadowed the entire Swiss watch industry in 2019. It has become an increasingly important part of Apple’s revenue, providing another opportunity for sales to those who keep iPhones for longer as a part of the company’s portable category, which includes AirPods Bluetooth earbuds.

Watch OS 7 includes new sleep tracking features, as well as new wellness modes like Wind Down that try to reduce distractions when you go out at night. It also brings new dials and the ability to share your personal dials with other Apple Watch users.

Apple introduced a new system that allows parents to tie a child’s Apple Watch to iPhones called Family Setup. It also allows them to track their location and set parental controls.

Apple also announced a new service of $ 9.99 per month, called Fitness +, which links video exercises played on an iPhone, iPad or Apple TV to the calculations from the Apple Watch. The training covers popular activities such as yoga, cycling, dancing, high intensity, walking, running and more.

Apple usually launches new iPhones in September, but announced in its latest earnings call that due to production delays related to Covid-19 new models, it would be delayed by a month.