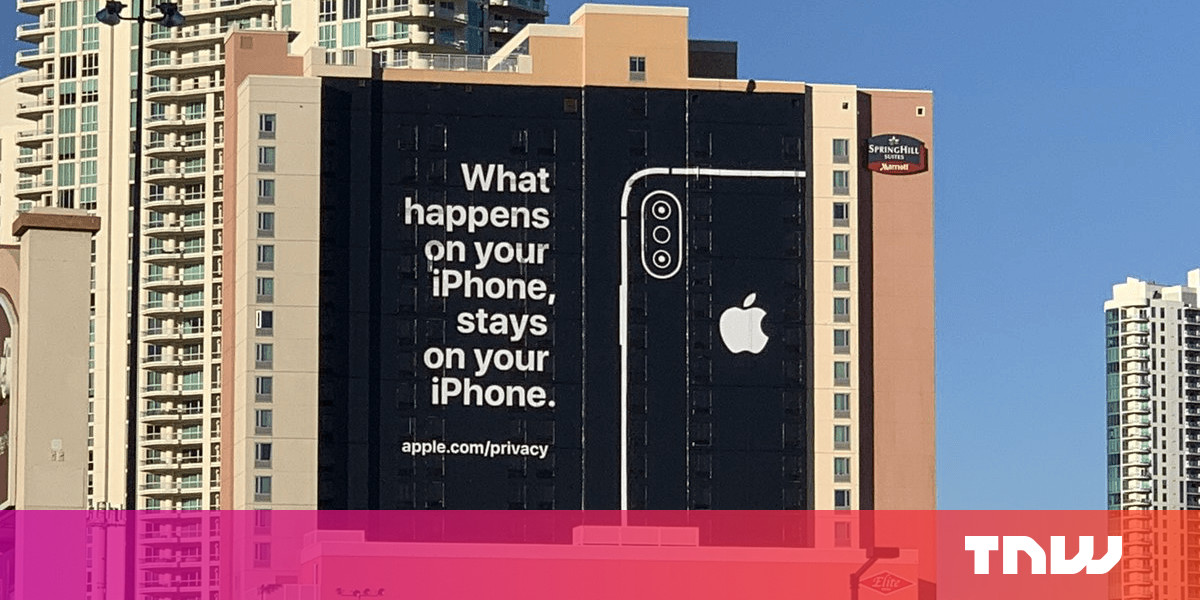 Apple is reportedly planning a new feature in iOS that will restrict apps from running VoIP (Voice) processes in the background when applications are not in use.

The "small but significant change" – according to the information – hits the core of Facebook and other messaging apps, and can result in a basic switching of applications on the platform.

By introducing this new privacy-focused feature, the iPhone maker hopes to prevent third-party apps from listening in the background to collect your data.

The feature is slated to go live in iOS 1

3, which is currently in beta and will officially roll out next month.

Many VoIP apps that offer this feature – including Facebook Messenger and WhatsApp – will be affected by the change. Called PushKit, the background VoIP process is used to detect incoming internet calls without having to reopen the apps.

But app developers can also leverage the endurance mechanism to surreptitiously collect data, something Apple is putting an end to in its upcoming software update.

Per the information, WhatsApp uses the current VoIP framework to implement end-to-end encryption, while Snapchat and WeChat rely on technology for purposes outside the voice call framework.

With iOS 13, Apple will limit this background process to use it only for Internet-based calls, without access to other background data collection methods.

The change may therefore cause companies to rewrite their apps to comply with Apple's new restrictions. Based on the report, developers have time until April 2020 to update their apps.

The Cupertino-based company has said the change will protect users' privacy and will result in performance improvements for iOS devices, such as background tasks that can significantly drain battery and other system resources.

Facebook, for its part, said it is working to fix the problem:

The changes to the upcoming iOS releases are not insignificant, but we are in talks with Apple on how to best address. To be clear – we use the PushKit VoIP API to deliver a world-class private messaging experience, not for the purpose of collecting data.

But again, we already know that the social network's privacy register is not amazing and cannot completely trust our data.

This is not the first time Apple and Facebook are fighting for their contrasting approach to user privacy. Back in January, Apple revoked the social media giant's business developer credentials after discovering that Facebook mistakenly used it to distribute apps that monitored user activity in return for $ 20 a month.

Apple has long beaten the privacy stream, which it hopes will make it a crucial differentiator from computer-hungry rivals such as Facebook, Google and Amazon. The relocation is especially important because it is increasingly about services for revenue and growth.

The company's data collection practices are more private than its Silicon Valley counterparts. It does not track users across the web, nor does it collect placement or purchase history for advertising purposes. However, it has a thriving advertising business in the Apple News and App Store.

Anyway, Apple is in it for the long term, positioning itself as a privacy service company. Earlier in June, it announced a new single sign-on option that allows any registered Apple ID user to log on to third-party websites without having to share any personal information or create a site-specific password.

By positioning themselves as a gatekeeper, the technology giant acts as a mediator between users and third parties, forcing them to play to the demanding standards of data collection. And this can just be a good thing.