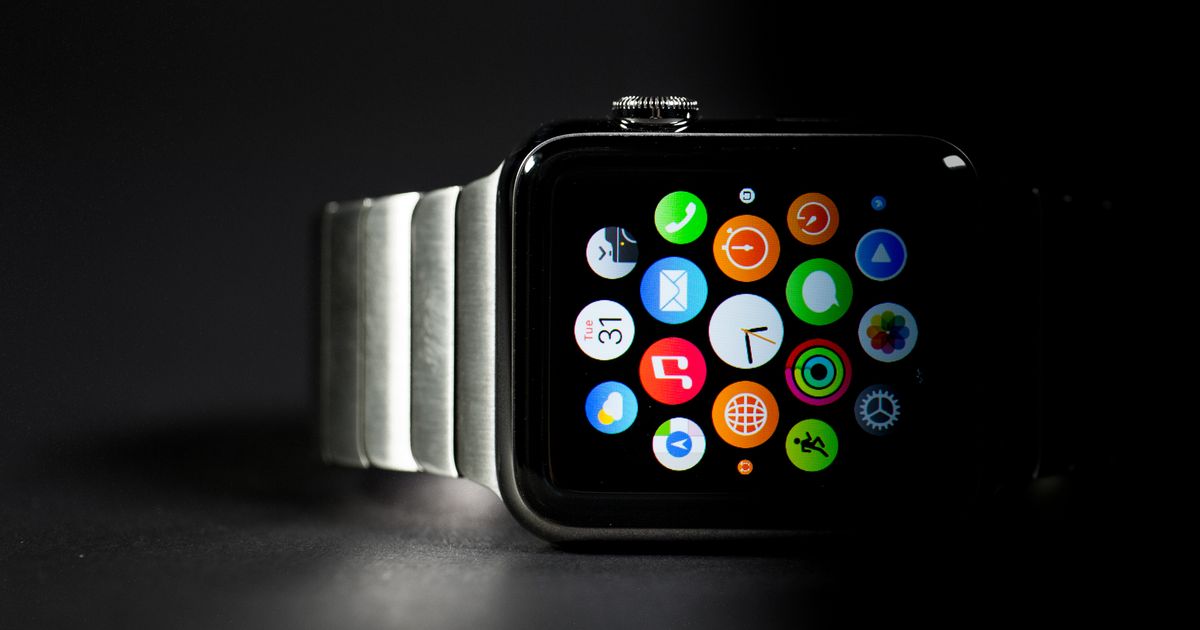 The report quotes people familiar with Apple plans, and the new iPad Air will have an edge-to-edge screen, similar to that of the iPad Pro. If true, it would be the biggest change in the iPad Air model in years.

Bloomberg also confirms previous rumors that Apple will launch a total of four iPhones this year, all with OLED screens. The two high-end, “Pro” models will have a 6.1-inch and 6.7-inch screen, respectively, while the base models come with a 5.4-inch and a 6.1-inch screen.

Note the size of the larger Pro: it will be noticeably larger than the current iPhone 11 Pro Max’s 6.5-inch screen, making it the largest screen ever seen on an iPhone.

The new phones will have square edges, reminiscent of the iPad Pro design. The Pro models also come in a dark blue color, replacing the iPhone 11 Pro Midnight Green color. Finally, the Pro models will have a LIDAR-assisted camera (again, just like the iPad Pro).

Another major update will be 5G, which will be present on all four models; Bloomberg says Apple has asked its vendors to build at least 75 million 5G iPhones this year.

In addition to these core products, Apple will also launch a smaller HomePod speaker this year, and the first over-the-ear earphones that do not have the Beats brand. Finally, Apple is working on a new Apple TV, with a faster processor and an upgraded remote control, but which may not come this year.

As usual, Apple has not confirmed any of this, but we are now close enough to the iPhone launch event (expected sometime in October) that the report is likely to be accurate.