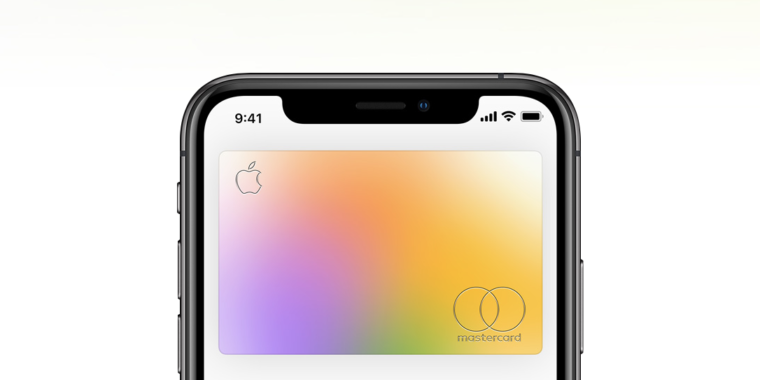 Apple Card, the tech giant's innovative take on virtual (and physical, for that matter) credit card, has begun to roll out to users who previously expressed interest by signing up to be notified on the card's website.

It's a gradual rollout, and Apple has not explained the criteria for selecting the first customers to receive the card – it seems random. But sign ups for the card are expected to open to anyone interested by the end of August. Well, it will open to everyone in the US, at least – the card is not yet available in other regions such as Europe or Latin America yet, though Apple is in talks with partners about getting it in the future.

In the US, the card is backed by Goldman Sachs – a bank that is usually not focused on consumer credit cards. When a user signs up to use the Apple card, they are asked to provide their income, birthday, address and the last four digits of the social security number. This is used to determine whether the user is qualified. Once they start using the card, Goldman Sachs and the issuer of MasterCard can only use data on the user's purchases for operational purposes such as credit reporting.

TechCrunch author Matthew Panzarino gained early access to the card and has written detailed early impressions on the registration process, interface and how the card works. It is worth reading if you are on the fence about signing up when it becomes available to you.

The Apple card has no fees and an unusually simplified reward structure. Users receive 3% back on purchases made directly from Apple Stores and Services, 2% back on Apple Pay payments to other vendors, and 1% back on purchases made with the physical credit card, apparently only from vendors that do not support Apple Pay. Cashback is not just credit; It can be transferred to your bank account.

The virtual card lives natively in Apple's iOS software for iPhones and includes a variety of purchase, reward and debt tracking features. Panzarino describes the features as superior to those offered by most first-party credit card apps, except in some cases the American Express app.

The Apple Card is part of a major push from Apple to expand beyond earning revenue primarily from the margins on hardware purchases. It joins Apple Music, iCloud, the App Store, AppleCare + and other initiatives in Apple's portfolio of services designed to get more lifetime revenue from users in the face of more rare smartphone updates.