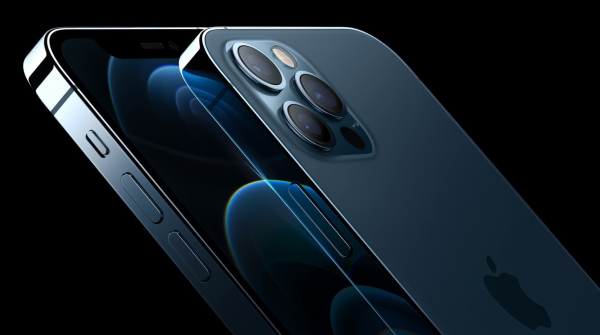 Earlier today, Apple held its long-awaited iPhone 12 event, and it was really an exciting show this year that I’m sure Apple fans around the world enjoyed. If you happened to miss the event, below is a series of short videos of what was most important, followed by the full event video and topped off with a series of jumbo Apple product photos.

My only disappointment with the iPhone 12 Pro was that it did not lift the camera’s zoom functionality enough. Although it is much better than what the iPhone 11 offered, I hoped it would be a little more in line with Samsung’s Galaxy S20 Ultra or Huawei’s P40 Pro Plus zoom functionality as The Verge called the King of Zoom on a smartphone. Something to look forward to next year, hopefully. C / Net claims that the iPhone 12 Pro delivers the equivalent of a 65mm lens. 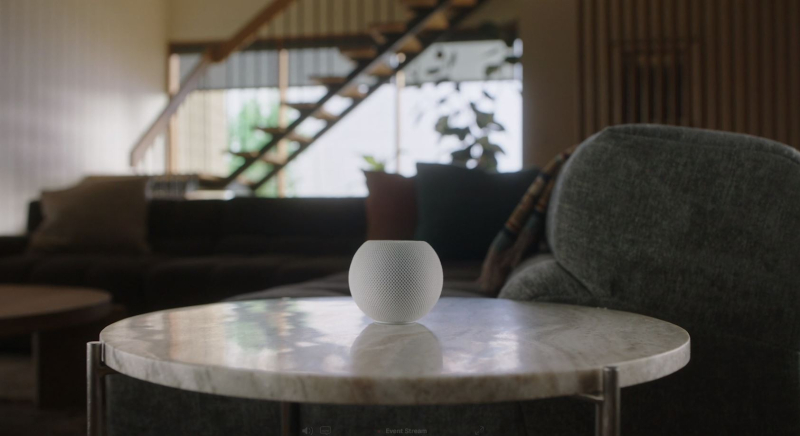 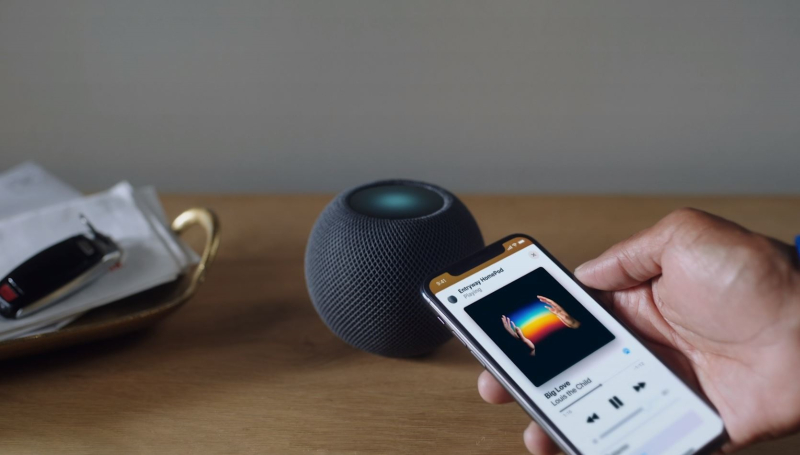 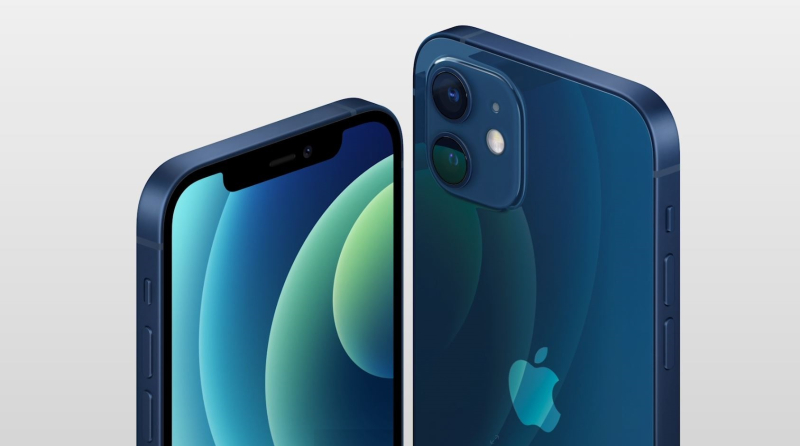 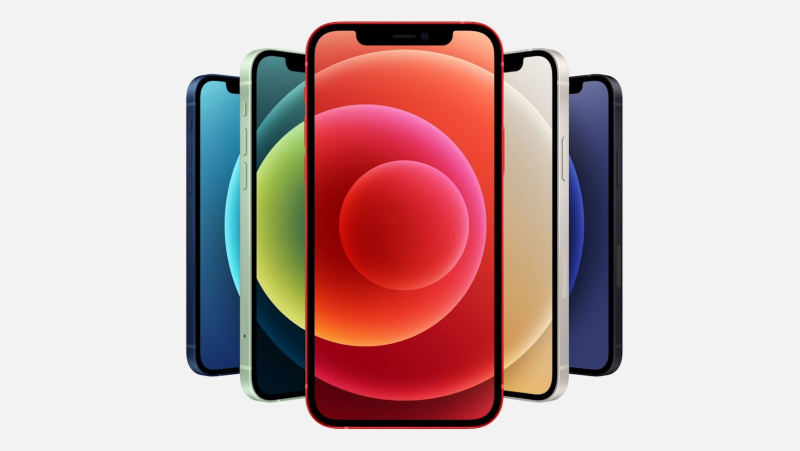 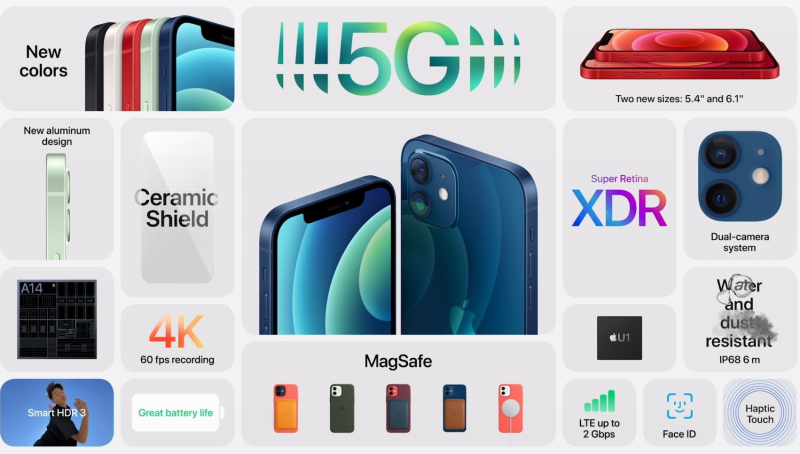 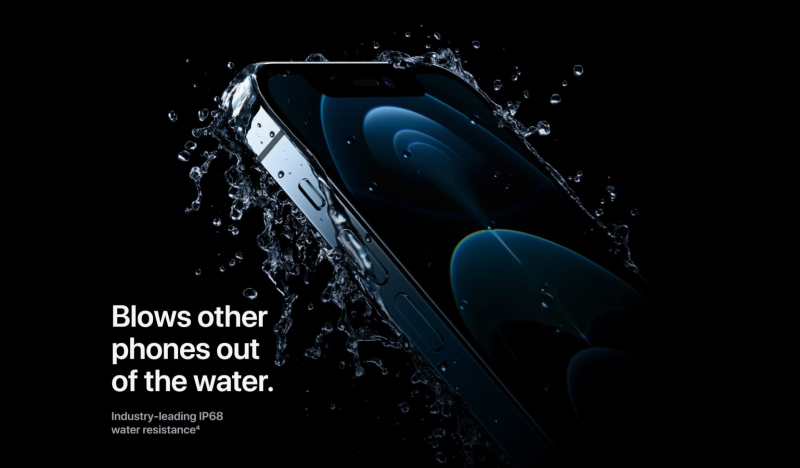 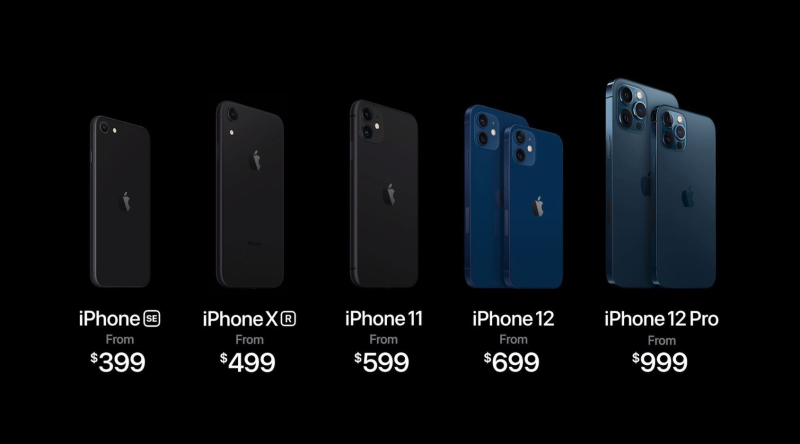 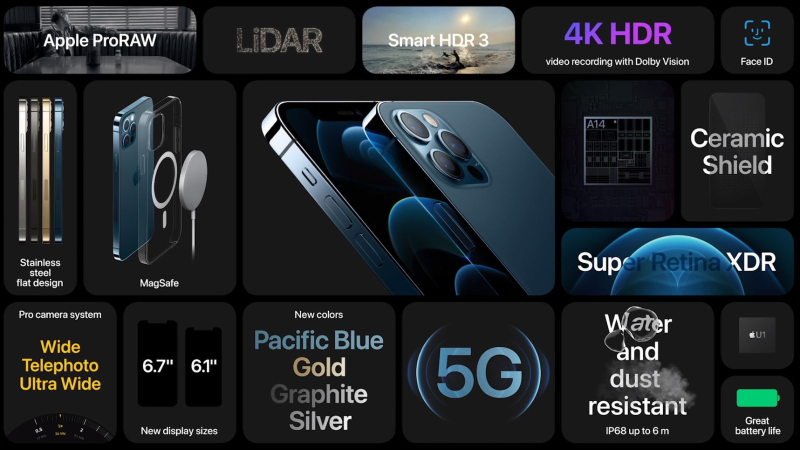