Apple's latest for All Mankind & # 039; trailer explains the origin of the show 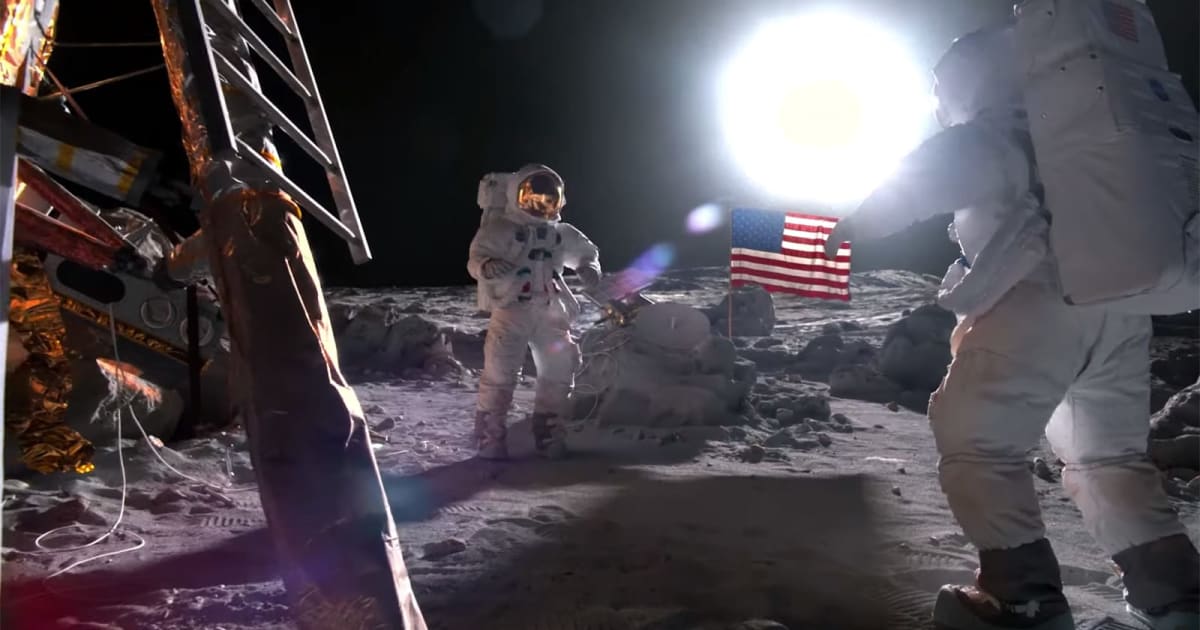 Apple knows that the 50th anniversary of Apollo 11 is just around the corner, and it uses it as an opportunity to offer a new trailer that shares more about the origins of its alternative story. Apple TV + show For All Humanity . Employee Ron Moore, executive producer Maril Davis and advisor Michael Okuda, noticed that they wanted to tap into the "optimistic future" Apollo program (and space) promised. It's about tapping into the desire that humanity should "take its place in the universe" and celebrate an era when the astronauts had an almost mythical status.