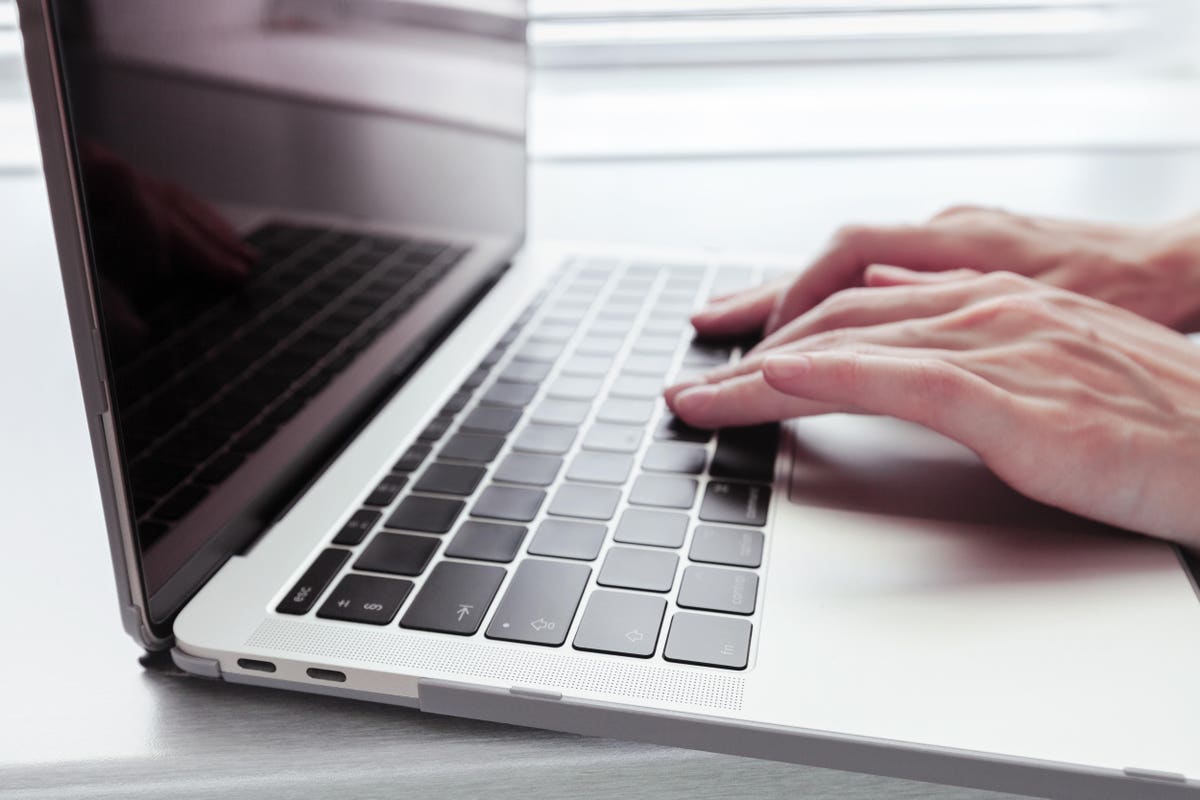 Not everyone wants or needs Photoshop.

This will be an important phrase in the coming months and years. It can be as large as 4K video editing series, fast-growing integrated developer environments, 3D rendering software or other heavy-lifting applications. But Photoshop seems to be the default carrier it is.

So over the next few months, as Apple begins to run down the path that Microsoft cut last year, as ARM-based computing gains momentum in laptops and desktops, as we see the different philosophies of Cupertino and Redmond play out, only remember this. Not everyone wants or needs Photoshop.

I’ve been using Microsoft’s Surface Pro X for the past few weeks. Launched last year, it is the first of Microsoft’s recent Surface devices with an ARM processor. Running x86-based applications requires emulation, and currently only 32-bit apps are supported; 64-bit support is expected to appear on the Windows Insider beta program next month with a consumer update in early 2021. Naturally, native ARM applications are supported.

It has become my laptop for around the house, the garden and the occasional trip away. There are a handful of key programs I need for my audio and radio work, due to the fact that 64-bit x86 apps will not run on Pro X. And that’s fine. I need them for my work, which happens at my desktop on a computer with much more power (and plugged-in connections).

That’s not what the Pro X is designed for. It is a device designed to be highly mobile, with built-in 4G LTE connectivity, instant functionality, long battery life and offering a set of apps tailored for that experience. Of course, developers and power users will push it – that’s what we do – and when the 64-bit x86 arrives, my advanced editing and broadcasting tools will be installed (because now I’m more than happy to have Audacity for editing on Pro X, and that goes well).

What has saved the ARM-powered Pro X from the tsunami of compatibility issues that faced the first-generation Windows RT-powered Surface is a simple app; Microsoft’s Edge browser, and its support for progressive web apps.

Progressive Web Apps (PWA) are applications that are delivered via the Internet. They can be presented as ‘a web page running as a single app instance’ on your computer, but PWAs have far more options for bridging the gap between a web page and a native app. They can work offline when needed, they can access background processing, access sensors and devices in the hardware, support push notifications and generally connect to the core OS to provide a better experience.

You can also ‘scroll your own’ in the Edge browser. When you’re on a site you want as an ‘app’, the Edge menu offers ‘Install this site as an app’ and you’re done. There are just a few moments to have a Facebook app, a Twitter app, a Discord app, a Metafilter app or any other app you need.

Look no further than Twitter. When Twitter returned to the Windows 10 ecosystem, it was with a PWA that you downloaded and installed from the Microsoft Store.

This is where Pro X excels. So much of my work is in the cloud or through a web browser that the Surface Pro X can happily take on the role of my daily computer. There are still notable ARM-based applications that are full apps (such as Microsoft’s Office suite), and developers have that option, but for many ‘web first’ developers, PWAs will be the way forward.

Of course, this requires a very good browser, and when Pro X launched Edge it was not. Last October 2019, the Edge browser had to run under emulation. Painful for the individual and not at all accommodating for the ecosystem. When the Edge had a native ARM version, the Pro X was unlocked.

I’m looking forward to using Apple’s first macOS on ARM laptop. Like the Surface Pro X, I want to look for a machine with absolute minimum specifications for a real word test, and I want to look at using it in much the same way as the Pro X. So much of modern life uses the browser to access to online services, but browsers alone are restrictive when it comes to accessing the device. PWAs build that gap nicely, encourage developers to create better services in languages ​​they are familiar with, and create a better user experience.

I will look closely at the MacBook and the applications that are available out of the box. I guess Apple’s core applications, including Safari, will all be available as native ARM apps. And I should not worry if the third-party services I use do not have a macOS on the ARM app ready, because just like Surface Pro XI can run a progressive web app.

Of course, there is a problem with this. Apple’s Safari browser does not support PWAs.

Unless Apple locks macOS on ARM with the same eager gatekeepers who maintain the iOS and iPadOS app store, alternative browsers like Microsoft’s Edge and Mozilla’s Firefox will be my first port of call, their support for PWA being a big part of it.

I want to add Google to that list, but there is no ARM compatible version of Chrome yet for Windows 10 let alone macOS … and I would notice that I assume that ARM versions of Edge and Firefox will be available under macOS on ARM at launch. If the latter is not true, much will depend on how Apple’s emulation layer works. It could be that macOS on Intel browsers works perfectly (in which case the daily apps I need may), it may have some rough edges, or it may be limited to a small subset of older apps.

As the desktop world of desktop moves into the world of ARM, developers can not count on moving their apps to a new platform. Fortunately, there is another way. Support Progressive Web Apps in any macOS browser unlock the world.

Will Apple join everyone else in creating a more open world, or will it strike out on its own?