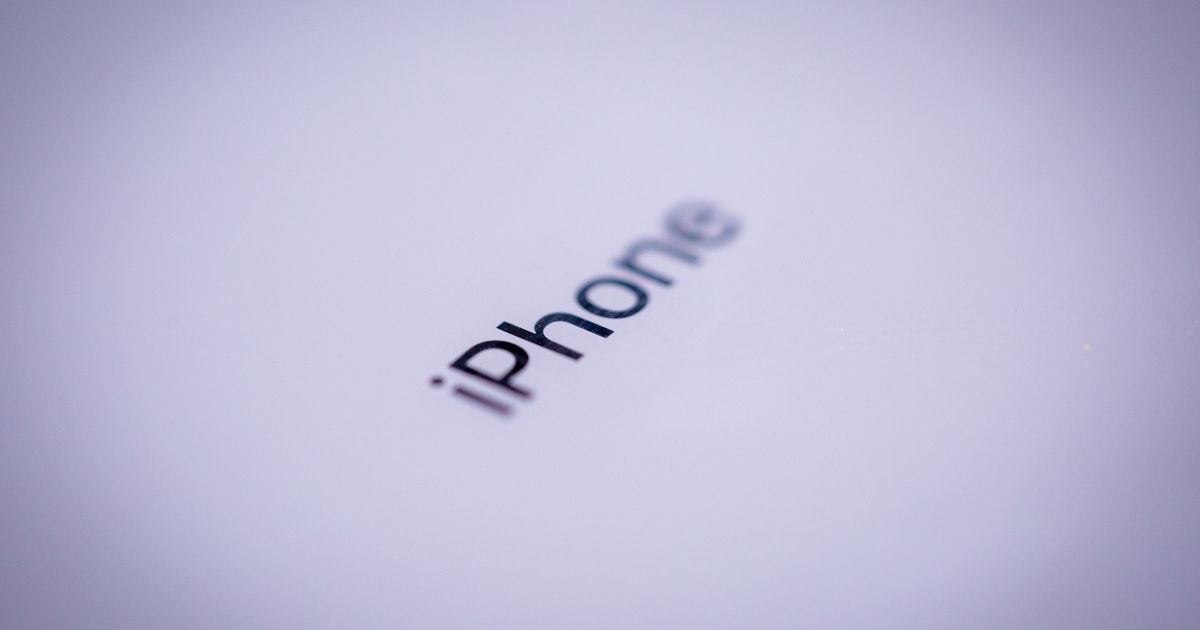 With Apple’s iPhone event (probably) happening next month, we have a pretty good idea of ​​the phones the company is about to launch. Most reports agree that we will see four new iPhones, the most Apple has ever launched at once.

But now the exact leak L0vetodream (via 9to5Mac) often has some interesting information about what the new iPhones will be called.

In a tweet, he said that the smallest and cheapest new iPhone, the 5.4-inch variant, will be called the iPhone 12 mini (it is unclear whether the lack of space between “12” and “mini” is deliberate, but it would not be typical of Apple’s product name).

It makes sense, as it reflects the iPad’s name scheme (although there is no “Max” iPad Pro), and a phone with a 5.4-inch screen is truly a “mini” phone today.

Slightly larger screen – so that the notch “looks” smaller.

Face ID works from wider angles. Even flat on a table.

The sides are flat, but the glass has a slight curve.

Previous reports mostly agree on the screen sizes, but the naming is new. From what we’ve heard so far, all four new iPhones will have OLED screens, all will have Apple’s new A14 chip, and all will support 5G. The Pro variants probably have a refresh rate of 120Hz in addition to LiDAR (like the latest iPad Pro models), among other improvements.

What is your favorite feature of iPhone 12 or iPhone 12 Pro?