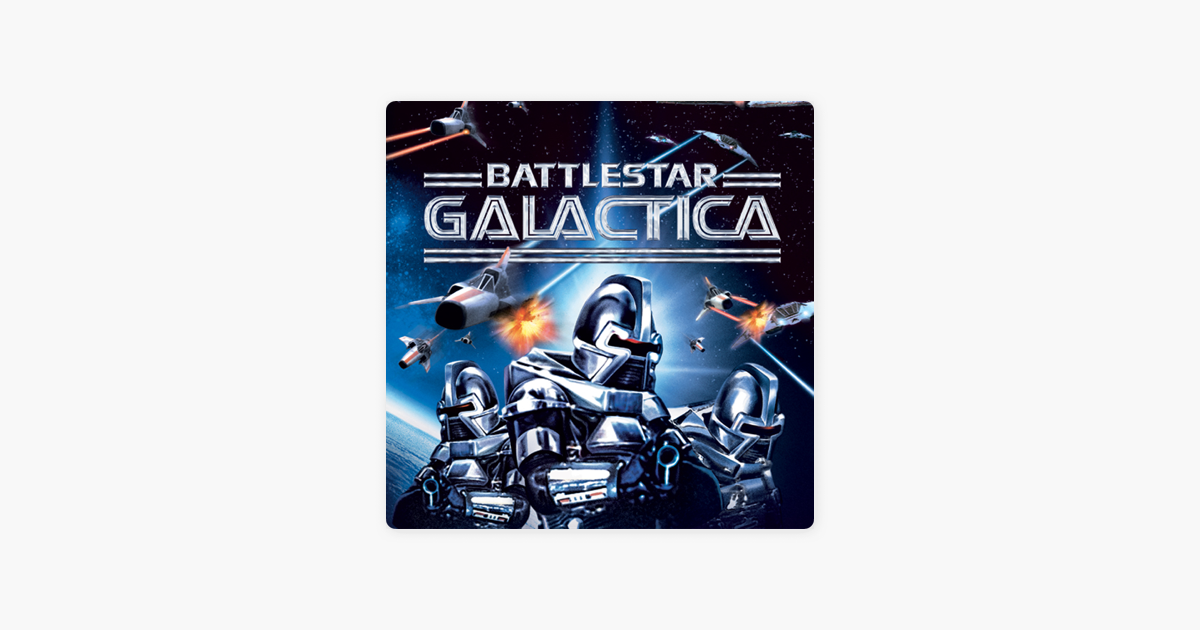 In the deepest reaches of the world, the struggle to save all human life from extinction has begun in this science-fiction adventure that launched the phenomenon of Battlestar Galactica! The twelve colonies are hopeful of lasting peace after centuries of intense warfare and gather to sign a treaty with their feared enemies, the Cylons. But after a treacherous act before the ceremony, the Cylons launch a devastating surprise attack, destroying the colonies' home planets and most of their military force. There remains a solitary flagship star, Galactica, led by Commander Adama (Lorne Greene), to help the surviving colonists on their epic journey for a new home to a distant legendary planet ̵

1; Earth. They must survive the pursuing Cylons in a series of epic battles that will determine the fate of the human race in this non-stop action-packed classic filled with innovative special effects by John Dykstra ( Star Wars Spider-Man ) .