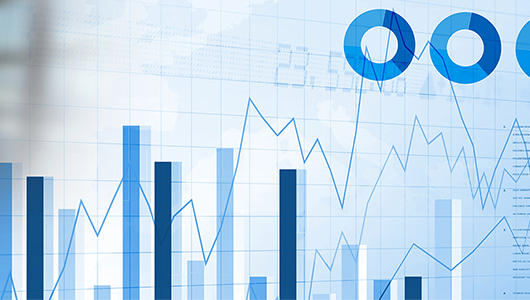 As such, we have tried to discover best practices for this duo when paired with MacStadium hardware. We are not convinced that the best approaches to use in a Windows or Linux environment apply equally to macOS or iOS builds with Xcode. In fact, we often see customers put up with a good practice for the Windows and Linux worlds, only to later change policies for Apple-based builds.

Instant Clones has already had a good history of success. VMware has published quite a few articles on the subject, and all internal testing of MacStadium instantly confirms Instant Clones much faster than the old linked clones, making the volatile concept viable.

This VirtuallyGhetto.com article describes, quite accurately, the scripts needed to start with VMware vSphere as the only interface. To move towards Jenkins, a combination of additional scripts, configuration or packages will be required for feature parity. In future blogs and resource releases, this code will be available to the general community.

When it comes to early results, more World Cups seem to be the way to go. The first tests have yielded the following results:

Running two VMs results in a slower total real time per image, but much higher productivity. In this case, a net saving of about 8 minutes per building was achieved.

This 20% additional cost of running multiple buildings is confirmed by a MacStadium customer. In the customer's production environment, a VM build takes a very consistent 27 minutes. During the test without operating hours, this customer ran three VMs on the same node. All three completed with a build time of 32 minutes, or 10.7 minutes per building.