Breaking News
Home / Mac / Bloomberg: Apple Silicon Macs will be launched as part of another Apple event in November

Bloomberg: Apple Silicon Macs will be launched as part of another Apple event in November 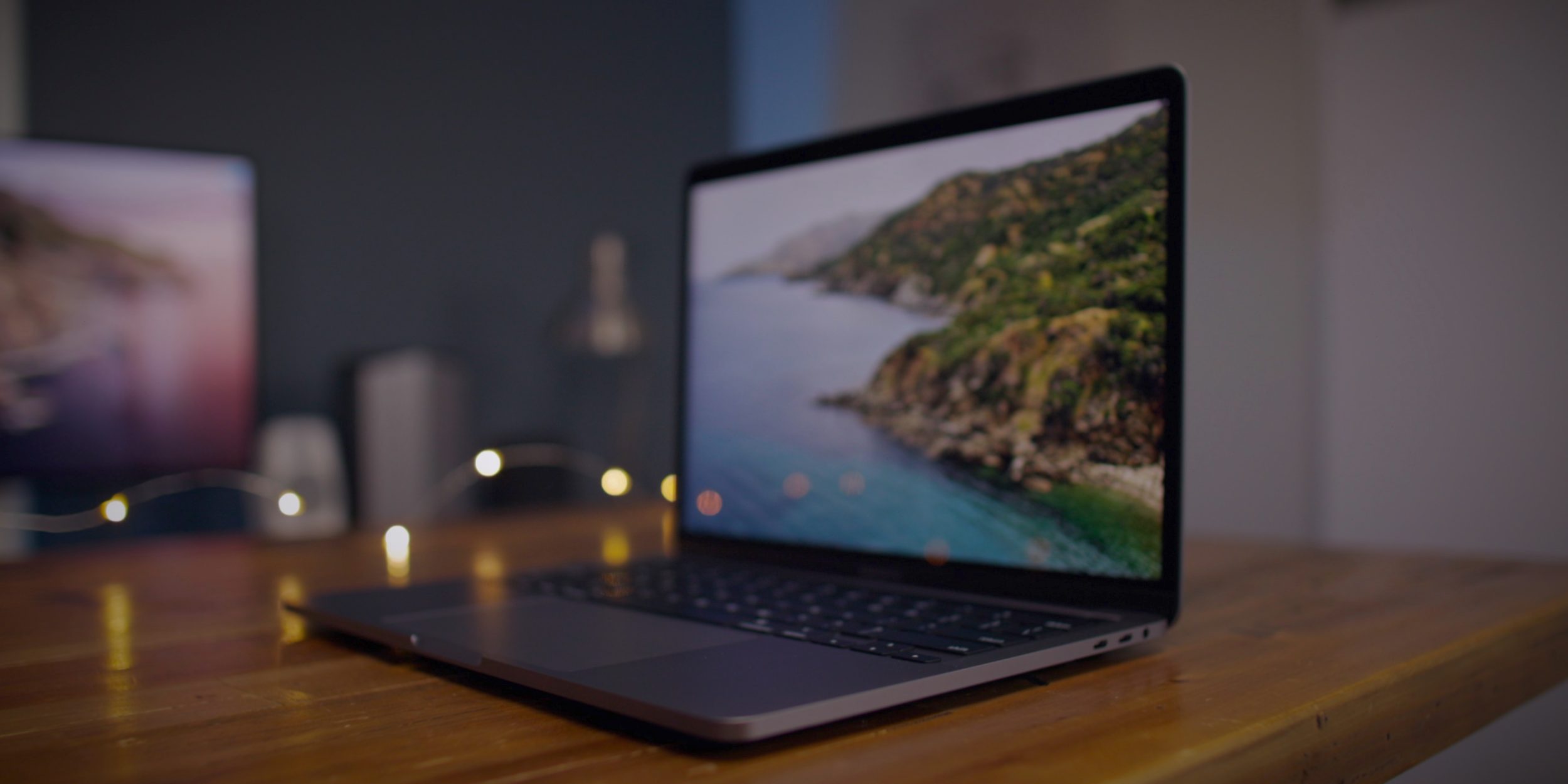 We’ve already had an Apple September event and are currently looking forward to the iPhone 12 / HomePod mini event next week, but Bloomberg reports that Apple will not stop yet. In a story today about what to expect from next week’s event, Mark Gurman writes that the first Apple Silicon Macs will be announced at a new Apple product launch event in November.

In line with Ming-Chi Kuo’s report a while ago that the first ARM Mac would be a 13-inch MacBook Pro, Bloomberg says the first Mac laptop with Apple Silicon “among other products” will be launched next month .

Although it has historically been unique for Apple to host three media events over the course of three months, this year is different as virtually everything is done due to the COVID-1

9 pandemic. While it’s no easy task to create a meticulously produced livestream that meets Apple standards, the typical logistical problems of inviting campus press are simply not applicable this year.

Earlier this year, Bloomberg said the first Apple ARM chips would have a 12-core processor based on the A14X design. Apple’s upcoming Macs are expected to best Intel equivalents in both performance and power efficiency, and provide a faster CPU / GPU for Apple laptops, as well as longer battery life.

The rest of today’s Bloomberg report repeats the general consensus on rumors; The October event will host the new iPhone 12 series and a smaller version of the HomePod speaker. Bloomberg says that Apple can announce the new HomePod together with AirPods Studio “already this month”. The publication does not provide a release window for AirTags trackers.

Jon Prosser said today that the AirTags launch is delayed until March 2021 and will not be shown at the October event.

In a comprehensive report by Chinese social media leaker Kang, and confirmed by trusted Twitter leaker l0vetodream, the smaller HomePod will be called the ‘HomePod mini’ and priced at $ 99 each, much lower than the current $ 299 price for the original HomePod (which was originally launched at $ 349, but Apple dropped the price about a year later).

The Kang report also claimed that Apple will revive the MagSafe brand name with a set of wireless chargers designed for the iPhone 12. Regarding the iPhone 12, the report released a number of specifications about the upcoming phones, including prices and release dates. The iPhone 12 mini will apparently cost $ 699, the 6.1-inch iPhone 12 will come in at $ 799, the iPhone 12 Pro will cost $ 999 and the iPhone 12 Pro Max will sell from $ 1099.

Stay tuned to the 9to5Mac as we provide full coverage of all Apple fall product announcements.

How do I use the filter to find cells that contain values ​​from a column?