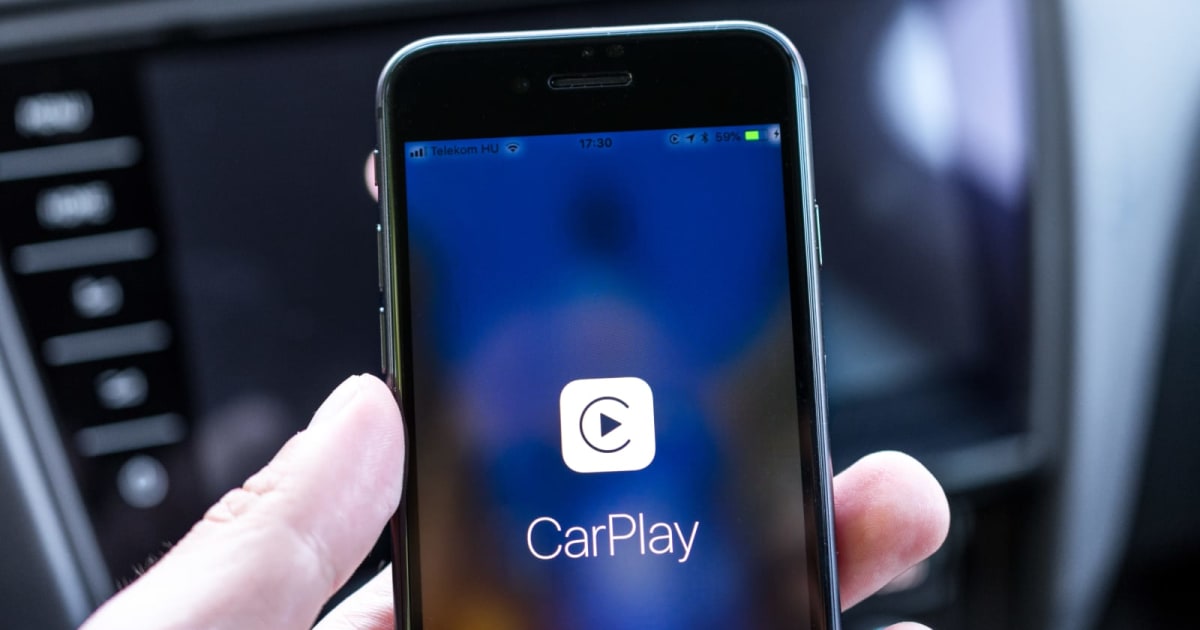 The car manufacturer warned about the plans for such a subscription service, having first announced its intentions about 18 months ago. But it has not made the move more tasty for BMW owners, as CarPlay is included as standard in the price of many other cheaper cars (such as Kia Ceed, which also gets Android Auto ̵

1; currently not available in BMWs.)

BMW says that this pricing model makes it possible to keep the original cost of the vehicle down, but if you can afford a brand new BMW, the chance that $ 300 extra will not ruin the bank. If it had built this cost (which is low compared to the cost of the vehicle itself) in the overall price, no one would have raised an eyebrow.