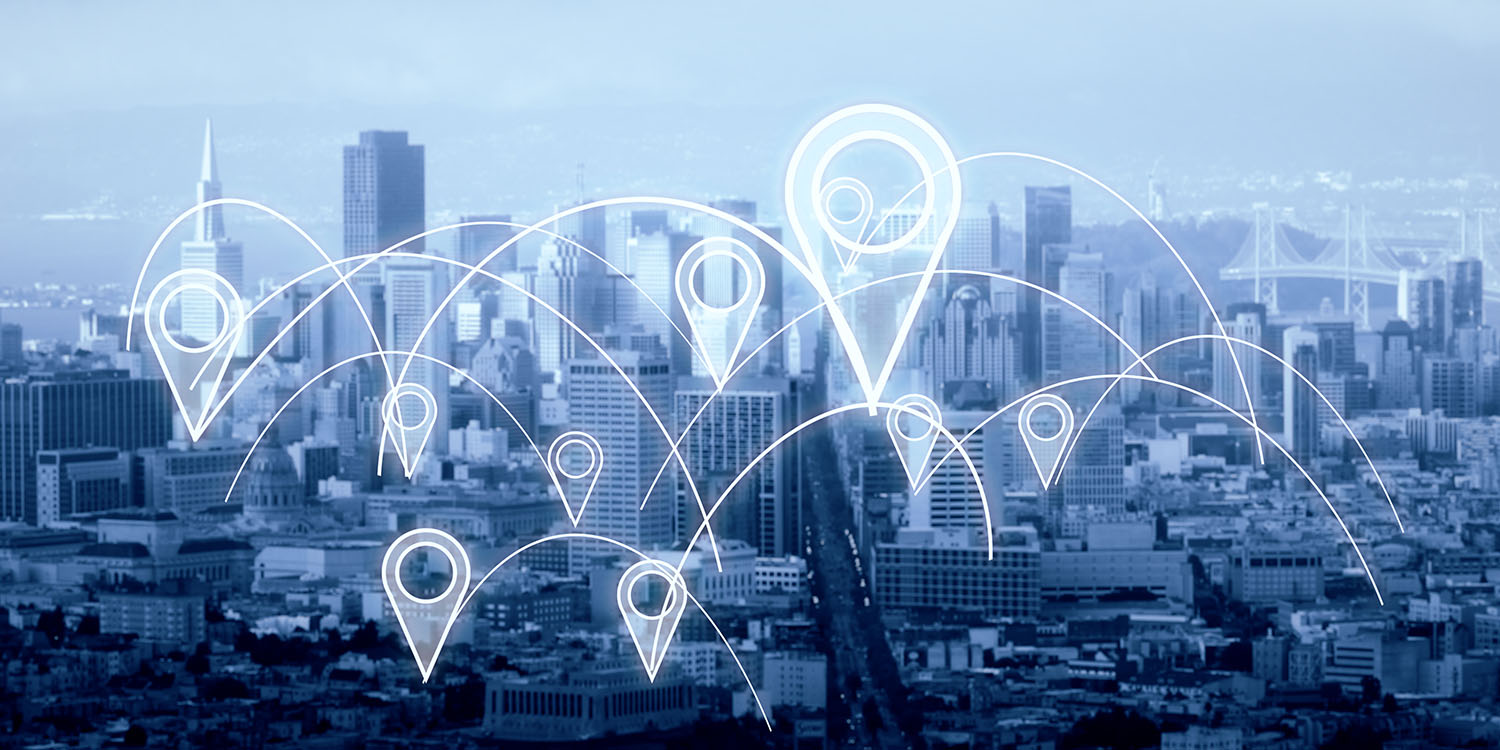 The scandal of US mobile operators selling user location data was exposed earlier this year. The data was sold to a wide range of customers, ranging from banks wishing to reduce card fraud to bounty hunters who track wanted criminals.

But the most worrying aspect of all was that both carriers and bounty hunters sold and sold location data to third parties, without any control over what happened to it …

While all the major carriers promised To put an end to sales, Oregon Senator Ron Wyden expressed skepticism.

A TechCrunch report suggests that he was entitled to do so.

New letters published by the FCC show that despite a year of investigation and anger, the operators have just recently completed this practice.

We already knew that the carriers, like many large companies, simply could not trust. In January, it was clear that promises to "close", "quit" or "take steps to stop" the site-selling business, we should say, on the empty page. Such as their assurances that these services were closely monitored – no one seems to have bothered, actually checked whether third-party dealers were obtaining the necessary consent before sharing placement data.

Likewise, the carriers took off

Here's what the letters reveal.

Promised to stop the exercise in May and June 2018.

Promised to abort the exercise, with some exceptions, in June 2018

In fact, most of March 2019 ended, but continues to sell fraud prevention data as well as

Promised to terminate contracts in June 2018.

Continues to sell position data from Today. Saying it will stop selling to the aggregates at the end of this month, but will continue to sell to a breakdown service and a lottery compliance unit.

Ceased sales to aggregators in November 2018.

Still selling data for a roadmap to March 2019.

The letters were posted online by FCC commissioner Jessica Rosenworcel, who said she had frustrated by delays and lack of communication from operators selling user location data. [19659000]