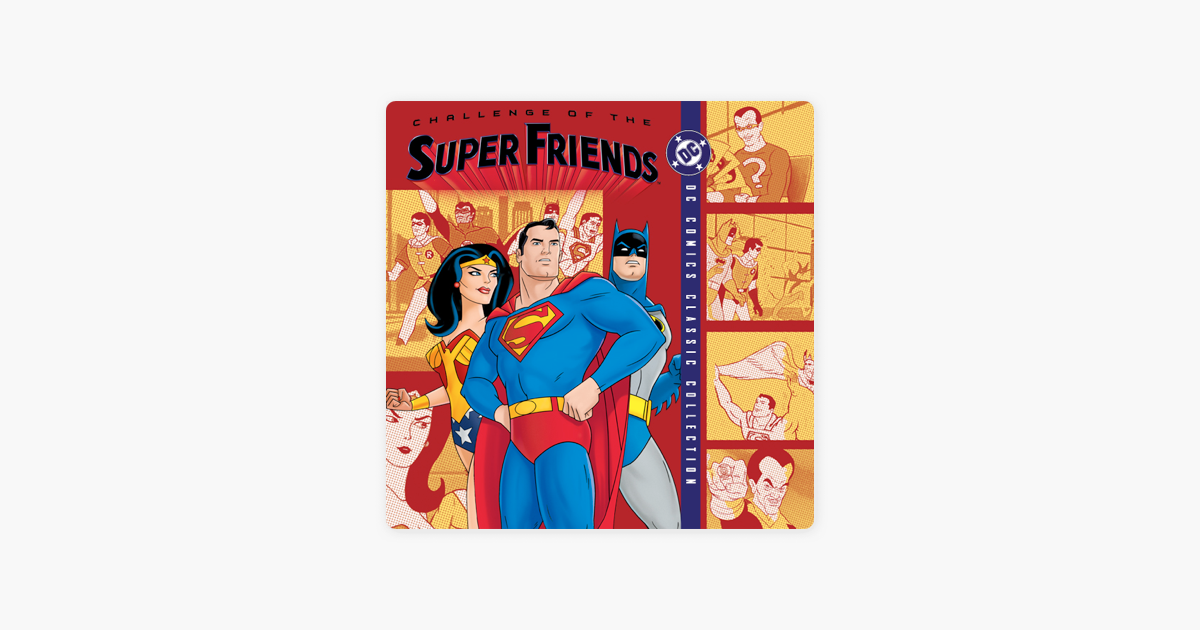 Their mission is to fight injustice, to correct what is wrong and to serve all of humanity. With the earth threatened by the most sinister villains in the history of crime – the Legion of Doom – the greatest superheroes of all time must stop the insidious attack in their ultimate test. Witness the birth Super friends legend in four spectacular episodes of super-powered adventure. Join Superman, Batman, Robin, The Flash, Wonder Woman and the rest of the Super Friends contingent as they first battle DC Comics’ most notorious villains Lex Luthor, The Riddler, Brainiac and a host of other devilish enemies in an Earth crushing battle for good against evil! This nostalgic collection of classic TV comics includes the episodes “Wanted: The Super Friends”

Up in Smoke – Love After Lockup