Check out these amazing winners of the iPhone Photography Awards 2019 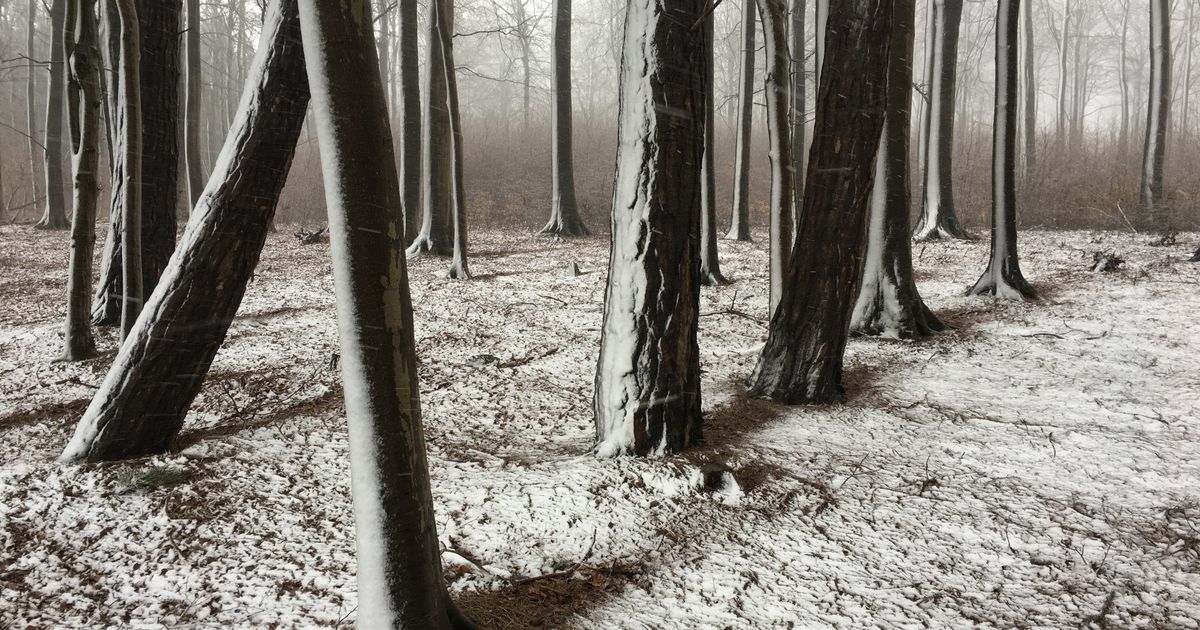 I don't know if you've heard, but iPhone cameras have been very good. Like, really good. Nowhere is that more evident than in the winner of the iPhone Photography Awards 2019.

The annual competition for smartphone photography announced the champions this week, awarding prizes to both photographers and photographers. The 12th edition of the iPhone Photography Awards produced some pretty amazing photos, including the competition's big prize winner, "Big Sister."

The grand prize winner Gabriella Cigliano took the picture on an iPhone X in Zanzibar. She did not know the two children in the picture, but she said that "their excitement was inexplicable" when they saw the picture.

"We couldn't speak much except a few words of Swahili I had learned in the previous weeks, but those kids can certainly talk to their eyes," Cigliano said. "It was one of the most beautiful things I have ever seen in my life, and I will keep it in my memories forever."

Apple has made great strides in iPhone camera technology in recent years, with last year's Special XS models being praised for their excellent cameras. That said, many of the winning images in this year's competition were taken on older iPhones.

For example, the first place winner in the News / Events category was taken on an iPhone 6S. This is "Fire Dragon" by Lianyu Lu, taken in Meizhou, China.

Prices for iPhone Photography have been around since 2007, and that's when the first iPhone came out. For a full list of winners, head here. They are divided into 18 categories (apart from the big prize winners) with three winners in each category, so there are plenty of lovely photographs to read if you are a fan of that kind of thing.

The fact that a lot of winners were taken on older iPhones also shows that the photographer's skill means more than the device they took the photo with. Congratulations to all involved. 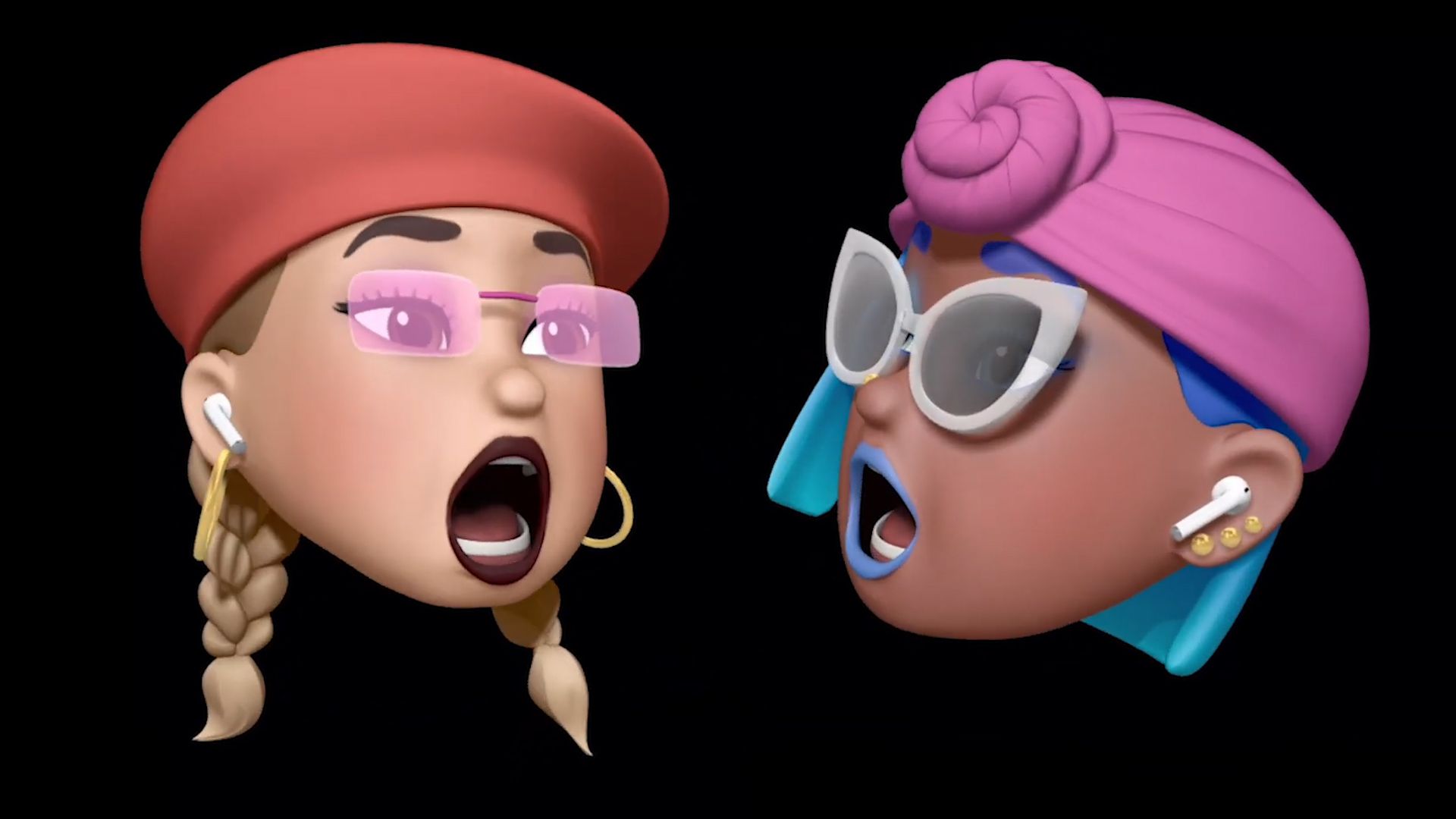