China tariffs may not make iPhones more expensive for customers 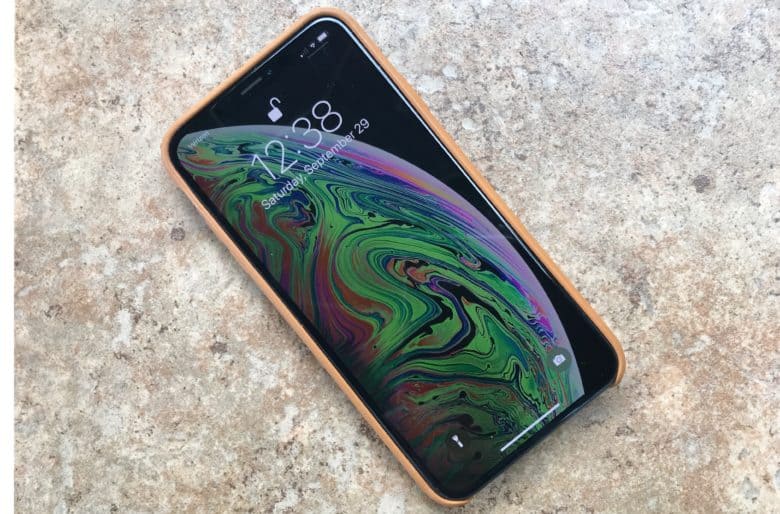 Don't panic: introducing new import tariffs by President Trump is not going to make the next iPhone even more expensive!

That's the message from reliable Apple analyst Ming-Chi Kuo. In his latest note to the client, Kuo says he believes Apple will absorb the cost of any tariffs, rather than pass them on to customers.

Kuo writes that he believes, "The tariff cannot affect the prices of Apple's hardware products." In the United States. As a result, he is confident that "prices of hardware products and shipping forecasts for the US market will remain unchanged."

This comes after President Trump imposed new tariffs on products imported from China. As of September, the US will charge a 10% fee on imported electronics, including iPhone, iPad, AirPods and more. In total, imports worth $ 300 billion will be affected.

The big question with these tariffs, as far as Apple is concerned, is whether these costs are swallowed by Apple or passed on to customers. Several analysts have suggested that they could cause Apple to raise the price of the iPhone.

HSBC previously stated that the cost of an iPhone can increase by $ 160 in the case of tariff rates. J.P. Morgan, meanwhile, also hinted that tariffs could raise prices by around 14% or more.

However, Apple is unlikely to be willing to continue to swallow the tariff charges. Price news has already caused Apple's share price to fall. Ming-Chi Kuo says he believes production outside China will increase. This is something we have already seen with Apple moving some of its production to India.

Kuo breaks down a number of different products currently made in China. These include iPhone, iPad, Mac, Apple Watch and AirPods. He thinks all US-bound products in the categories could be manufactured outside of China between 2020 and 2021.