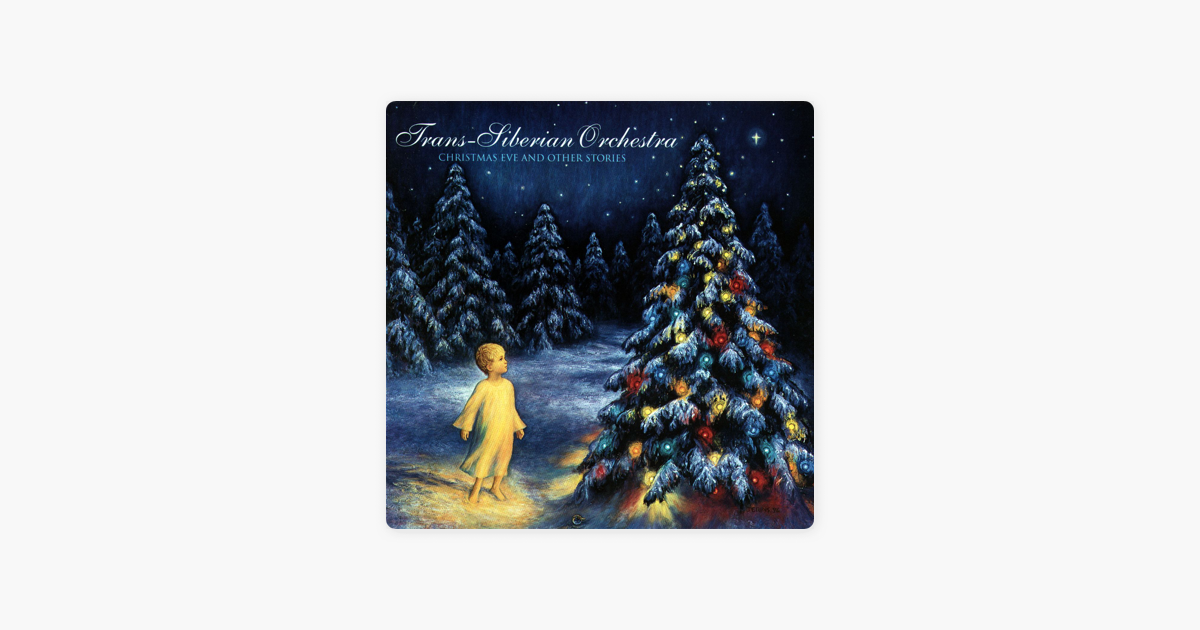 In 2004, the group returned with its fourth album, The Lost Christmas Eve, which produced its best sales in the United States since its debut. The Trans-Siberian Orchestra then collected all their Christmas recordings on the three-CD / one DVD collection Jultrilogi. In 2009, after a five-year hiatus, the group returned with Two Disc Night Castle, a non-holiday-related draft album. A five-song EP, Dreams of Fireflies, followed in 2012. Letter from the maze, their first full-length five years and a rare non-concept album, appeared in 2015, and in the late 2016 bands brought back and updated Ghosts of Christmas Eve live show for a North American tour, and the original recording saw a first time sound release. On April 5, 2017, the Trans-Siberian Orchestra reported that Founder O & # 39; Neill had died after a chronic illness. ~ John Bush