Complete theater series collection from 1948 and 1950 on iTunes 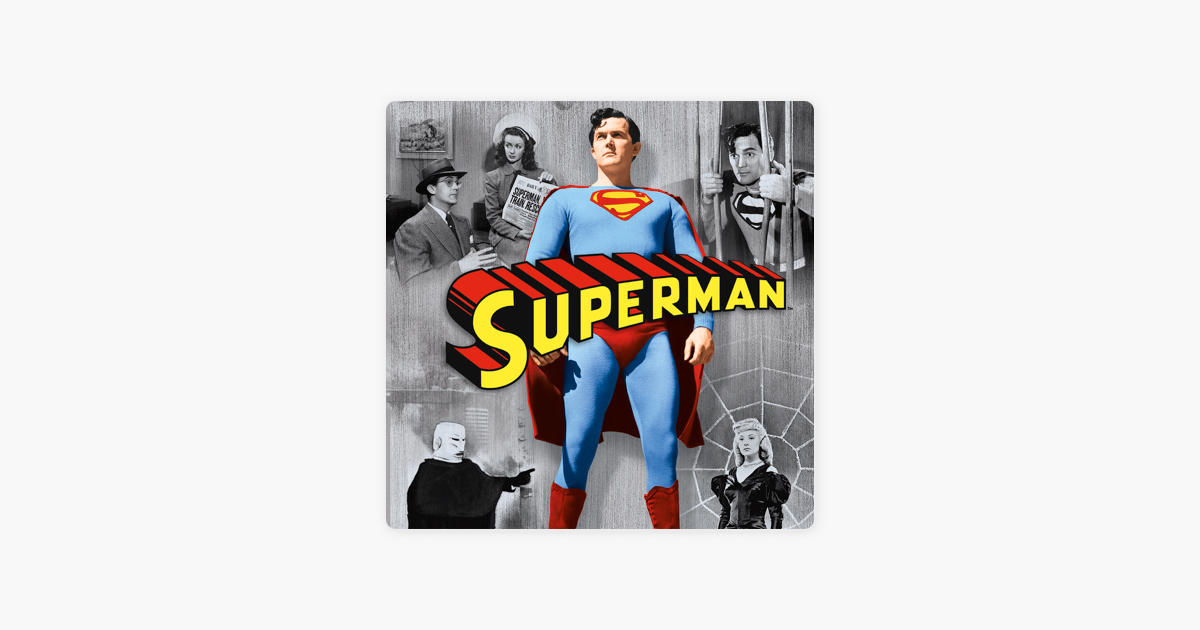 Kirk Alyn sets the heroic standard for generations to come – like Superman, the Man of Steel – in these fun, multichapter cliffhanger adventures. The 1948 Chapter 19 Superman spans the hero's first arrival on earth to his alter-ego as reporter Clark Kent of The Daily Planet with Lois Lane (Noel Neill) through his battle with the creepy Spider Lady and her "relativity-reducing ray." " Second, while the real world faced the dawn of the nuclear age, Metropolis met the caped hero – and more in the 15-chapter Atom Man vs. Superman. Is archvillain Lex Luthor behind both the UFO and the nuclear bomb that threatens to level Metropolis? Of course not. He claims to be a simple TV repairman! Before George Reeves starred in the classic 1

950s TV series, these Superman series really started the superhero craze and set the bar for all future portrayals of Man of Steel.