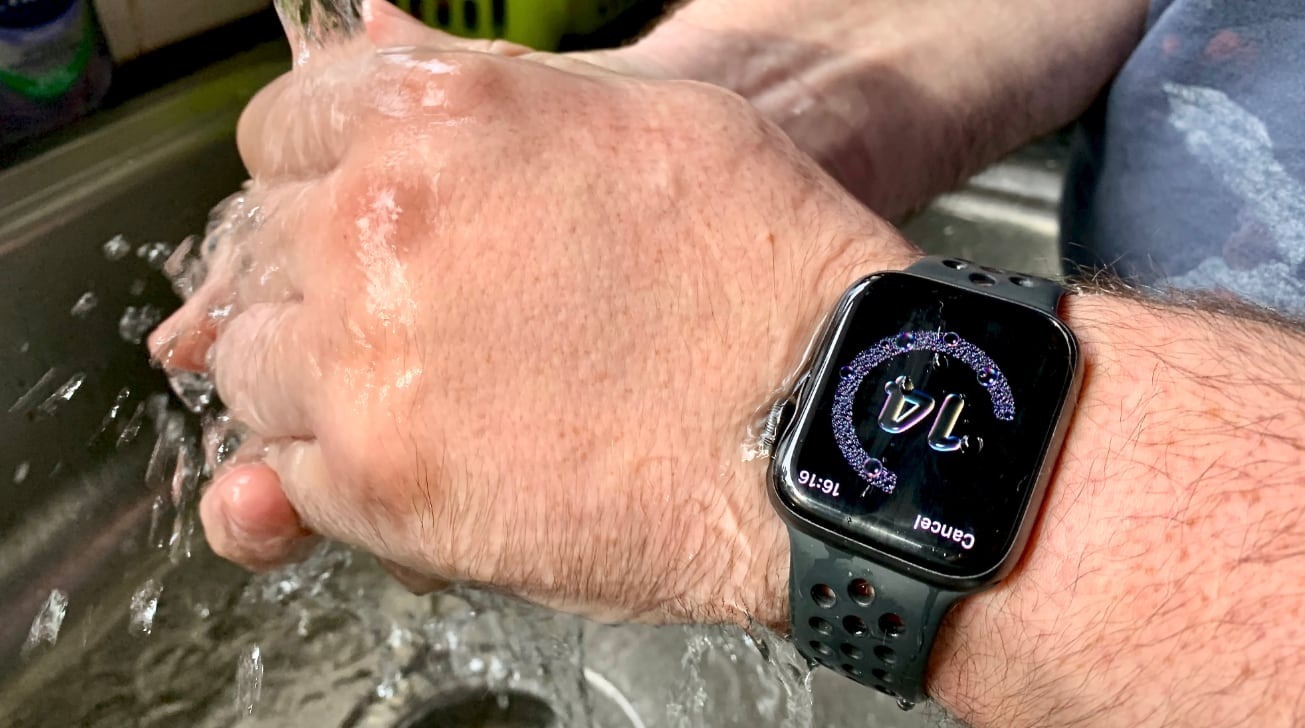 Apple VP for Human Interface Design Alan Dye talked about watchOS 7 in an interview, including the perception of the highlight feature for handwashing and the coincidence of the time of development.

Since the launch of the new Apple Watch models and the release of the operating system, Dye claimed that Apple has received “very positive” feedback so far from users during an interview about Hodinkee Radio podcast. “We are keeping an eye on these things,” said VP, before declaring “We are busy thinking about what is next, but so far it has been great to hear such positive responses from everything, from updates to hardware to all the work we have done on watchOS 7. ”

There is “special love” for the new watches, with a lot of “positive feedback” for the additions.

When asked where Apple comes up with the ideas and features, Dye says that much of it comes from shipping software and getting it in the hands of users. “Often it takes our software to go out into the world, to uncover some of these things, or even just notice different patterns or trends or ways people actually use our products that we did not expect.”

“In such a great Apple way,” Dye mentions how it was a team that thought about hand washing “quite a few months ago,” and they apparently had a “deep understanding” of how they could determine if a person is washing their hands properly. through motion data and sound.

The work was not from consumer feedback, but “we saw what was happening in the world, and we struggled to come up with a user interface and experience that would encourage users to wash their hands for 20 seconds.” Dye says he is proud of Apple’s response to the problem.

Although the design process is a “conversation” between different teams discussing what features and capabilities are possible with the platform, Dye suggests that Apple would probably have come up with a similar solution under its own steam anyway. However, since it was a team that was “after a while, but the timing really worked out pretty well, and we needed to get it in for this release because we knew how important it could be.”

The interview also touches on the new features, including the times, how Apple designs its faces while drawing inspiration from other established watch surfaces, and where it balances providing data to users with a well-designed and modular face.