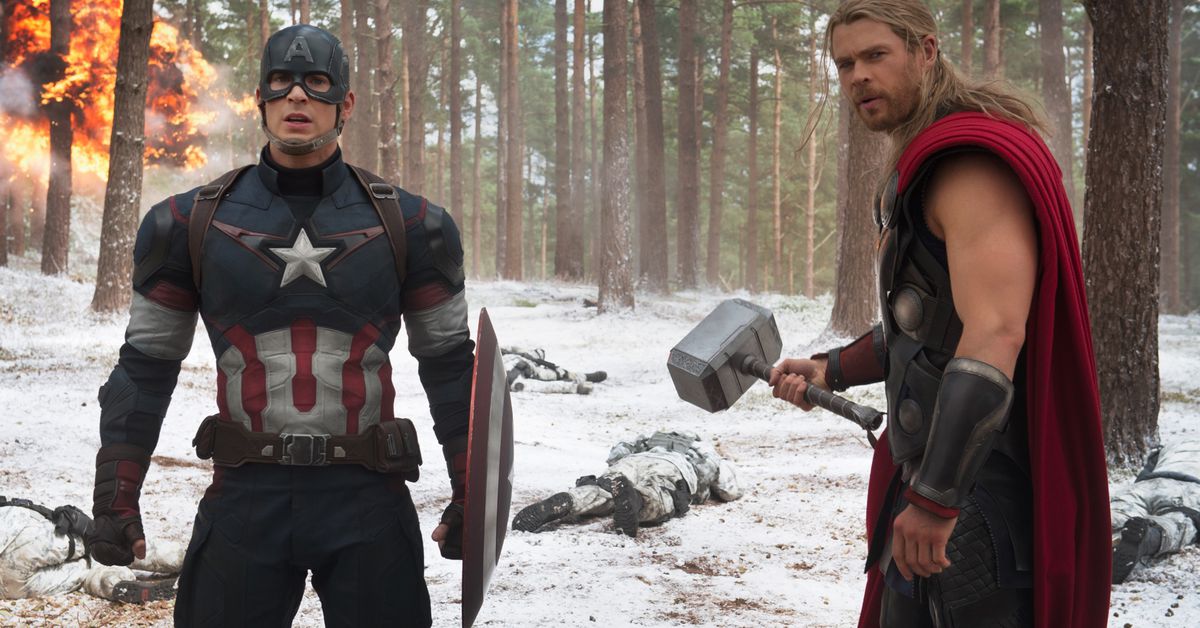 After years of being available with a maximum video quality of 1080p on the Apple iTunes Store, Disney movies can now be rented and purchased in 4K video quality. 9to5Mac note the change, which applies to the United States and Canada today. Other countries will have access to the 4K versions from Apple by the end of this year.

Disney, Marvel and Pixar content are included. In all, there are over 80 Disney titles now available in 4K HDR on the iTunes Store. If you originally purchased one of these 1080p movies from Apple, you should automatically upgrade to the sharper 4K presentation at no extra cost.

Disney movies have been offered in 4K on other platforms, including Vudu, and if you bought them there, you should now see that 4K quality is transferred to Apple devices thanks to Movies Anywhere. (You can also watch them using the Apple TV app, which is available on many smart TVs.) Similarly, if you are now buying a Disney title in 4K on iTunes, you should get that version on at least some other apps that support movies anywhere. .

Aside from recording in resolution, many of these Disney movies on iTunes now also offer Dolby Vision HDR and Atmos surround sound. It puts the experience of renting or buying them from Apple on a par with streaming the movies through Disney Plus, which has offered a large collection of Disney / Marvel / Pixar movies in 4K HDR since its launch last year.

Here is the complete list of Disney movies you can now rent and buy in 4K from Apple:

Update October 5 at 2:05 PM ET: The article is updated with more information on how many Disney movies are now available in 4K from Apple.