Do not know about Justin Moore on Apple Music 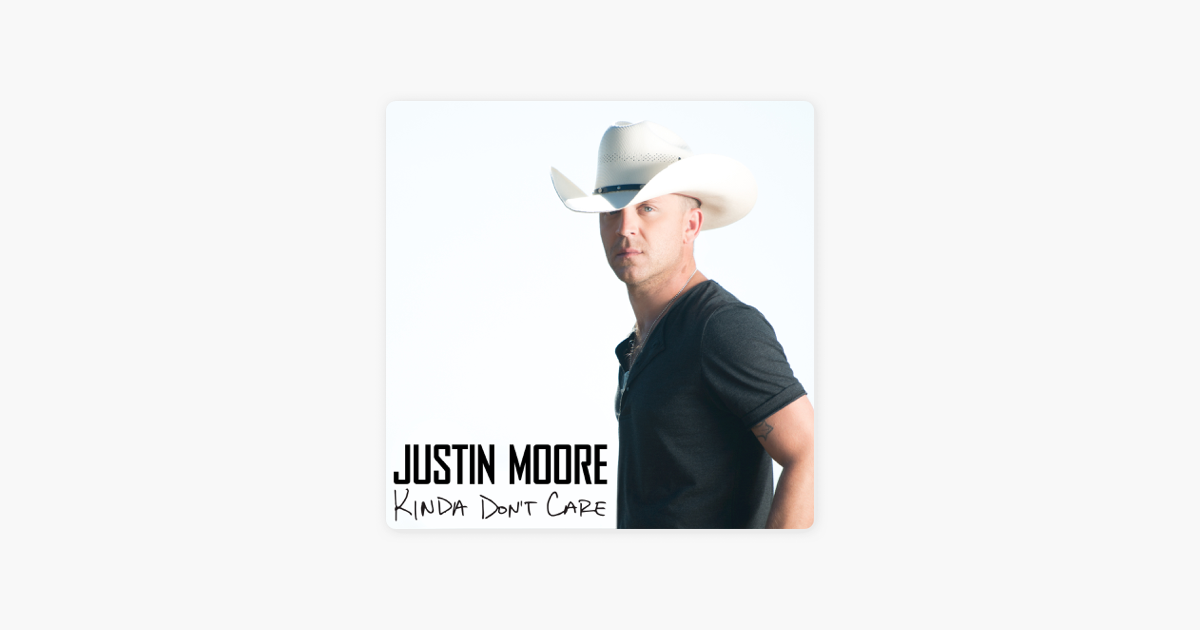 Justin Moore hit Nashville in 2009 with a final picture. He was the good boy from a small town with a rowdy heart of gold that just happened to sing about it. Moore had grown up in tiny Poyen, Arkansas, where he worked at his cousin's cousin and enjoyed an archetypal American rural childhood. He started singing as early as two years old, and at eight he won a talent show at local high school. He sang gospel songs in the church, but spent the rest of his time listening to country music, studying the genre inside and out, focusing on old and new land all at once. He knew what he was doing too. Moore may have been from a small town, but he was not naive, and when he finally moved to Nashville after high school, he was prepared and already armed with a leader. Soon he also had a lawyer and signed a written agreement with Big Picture Music. He later met with producer and songwriter Jeremy Stover, and the two started writing together, patiently waiting for the right break.

Moore finally signed with Big Machine Records, part of Valory Music Company and home to popland stars like Taylor Swift and Jewel. Then Moore had a pretty solid band, which led to some opening places in 2008 on tours of Trace Adkins, Luke Bryan, Brooks & Dunn, ZZ Top and Rowdy Frynd's Tour with Lynyrd Skynyrd and Hank Williams, Jr. His First Single, "Back That Thing Up", was released later that year and made it on the country's top 40 charts. A second single, the autobiographically suitable "Small Town USA", was released in February 2009. It toped the charts and paved the way for their self-titled debut Justin Moore, who earned medium critics reviews, but became a top ten success nevertheless. In 201

1, Moore returned to another song of a country, "If Heaven was not so far away," and another studio album, Outlaws Like Me. The album also reached number one on Billboard Country Charts on its way to becoming certified gold; "Bait a Hook" and "To My Last Day" were also taken singles drawn from the post, with the latter topped at seven. Moore came back with his third album, Off the Beaten Path, in the fall of 2013, and produced another pair of high-charting singles in "Point at You" and "Lettin" the Night Roll. " 2014 saw Moore together with Mötley Crüe singer Vince Neil on the cover of their hit "Home Sweet Home" for the Nashville Outlaws Shelf: A Tribute to Mötley Crüe. The same year, he received the new artist of the year award from the Academy of Country Music Awards. In front of his forthcoming fourth album, Moore released the single "You Look Like I Need a Drink" in November 2015. Peaking at 22 on Billboard's American Hot Country chart, "You Look Like I Need a Drink" was featured at full length Kinda Care, which saw the release in August 2016. ~ Steve Leggett