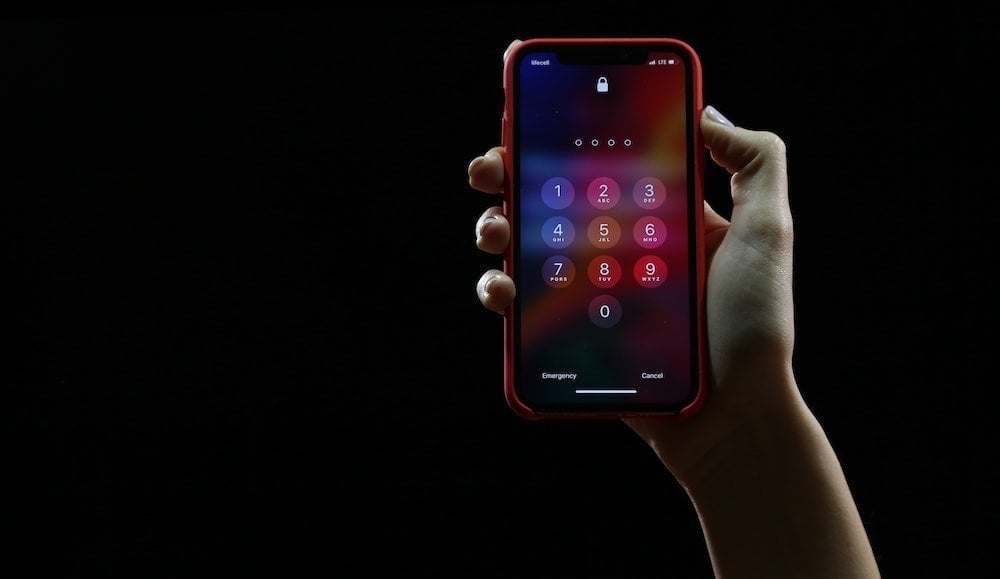 This is such a bad idea on so many levels, once you’ve added a backdoor, it’s just a matter of time until malicious actors also figure out how to get in through it, and this will apply to all encryption, not just device security … think SSL traffic is forced to have a master decryption key.

You will also have the problem that people are abusing it, or that the method / tool is simply leaking to the audience in some way.

The only option would be if only Apple itself could unlock the device, but it would still not solve the problem of security researchers potentially discovering the method to get through it.

It’s like taking a sledgehammer to hit a nail.

Augmented Reality Apps for the Home

Best horror game for Xbox One in 2020