Drunk Me by Mitchell Tenpenny on iTunes 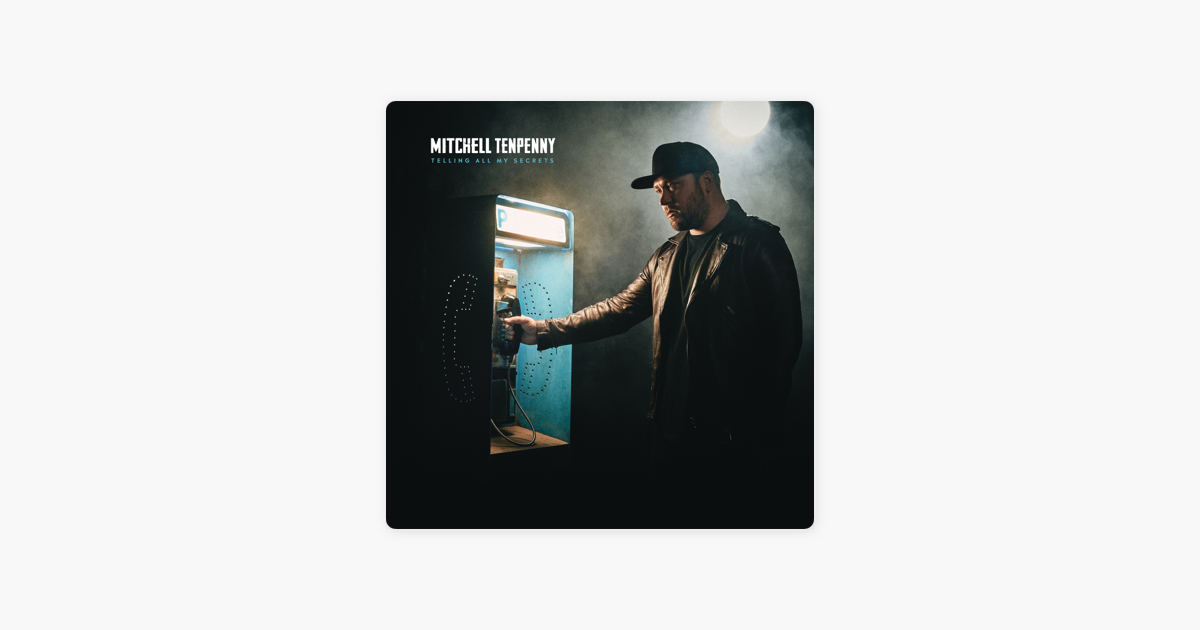 Mitchell Tenpenny blends the secluded, festive heart of broland with a serious soullike stretch. Elements of this mix could be heard on his 2015 indie debut, Black Crow, but he refined his sound and removed some of the rooted influences of 2017 Linden Ave, which was anchored on the nostalgic "Truck In Drove in High School" and the profane but soulful "bitches".

Originally from Nashville, Tennessee, Mitchell Tenpenny grew up in a city and home surrounded by music. His grandmother was Donna Hilley, a president of Sony / ATV Publishing, and through her he had brushed with such Music City heavyweights as Bobby Braddock and Curly Putman. Inspired by his writing, he decided to pursue country music as a call. Pick up the guitar at the age of 1

3, Tenpenny learned to play and write. After graduating with a music business from Middle Tennessee State University, he put on his professional career.

In April 2015, Creation Lab Records launched its debut, Black Crow, a plate that showed a distinct heartland that was bent – something apparent from the single "Love & Rock Roll" – and featured cameos from SteelDrivers on the single "Cane Creek" and Ace Frehley and Brian "Head" Welch on an alternative version of the title track.

When he worked to establish himself as an athlete, he gained attention as a songwriter in 2016. He wrote Granger Smith's Billboard Country Airplay Top Ten-hit "If the Boot Fits" together with Jon Langston's single "All Eyes on Us. " Towards the end of the year, he collaborated on the singer for the hurricane, 2016 debut from Nick Fradiani, the singer who won the 14th season of American Idol.

Tenpenny signed with Riser House Records in 2017 and released "Alcohol You Later" in April before EP Linden Ave arrived in July. Both the single and the EP showed Tenpenny for a more soulful direction, one reminiscent of land-R & B by Sam Hunt and Thomas Rhett. ~ Stephen Thomas Erlewine