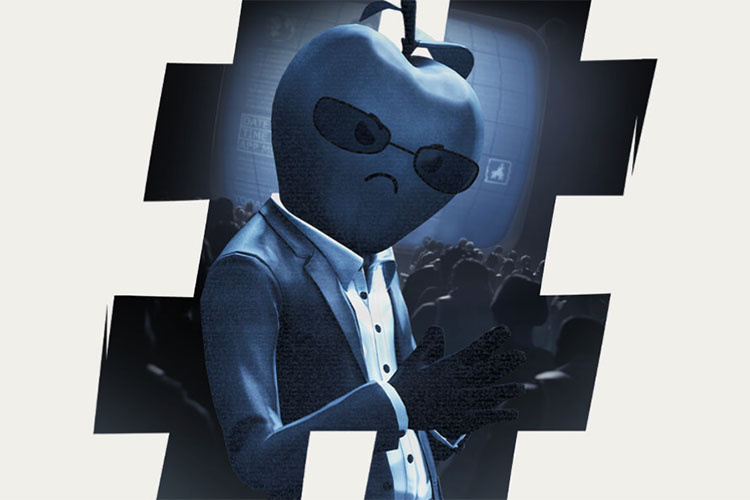 Epic Games recently launched the latest season of the flagship title Fortnite along with the confirmation that iOS, iPadOS and Mac users will not receive the update. However, according to recent reports, the Fortnite developers not only released the fourth season of Chapter 2, but also emailed everyone to inform how it’s all “Apple’s fault” that so many users will miss all the fun with Fortnite.

Now, if you do not live under a rock, you will definitely know about the whole legal battle of Epic versus Apple that has been going on for the last few weeks now. In retaliation for Apple, Epic even released a video mocking the iconic 1

Now, Epic aims to state that it’s all because of Apple’s blunder that millions of Fortnite players are not getting the latest updates for the game. And to achieve the feat, the company has sent an email to all Fortnite players describing how Apple is destroying Fortnite for players using Apple devices.

The email starts with the same line we saw in the FAQ section of last season where the company specified that Apple users would not receive the latest updates for the game.

“Apple is blocking Fortnite updates and new installations on the App Store, and has said they will end our ability to develop Fortnite for Apple devices. As a result, the Chapter 2 – Season 4 update (v14.00) was not released on iOS and macOS on August 27th. ”, reads the email.

Apart from this, in other Epic versus Apple news, after Apple threatened Epic with banning the developer account for the App Store, Yvonne Gonzelez Rogers recently ruled that they can not. So now Epic has gained the upper hand in this war against the trillion-dollar Cupertino-based technology giant.