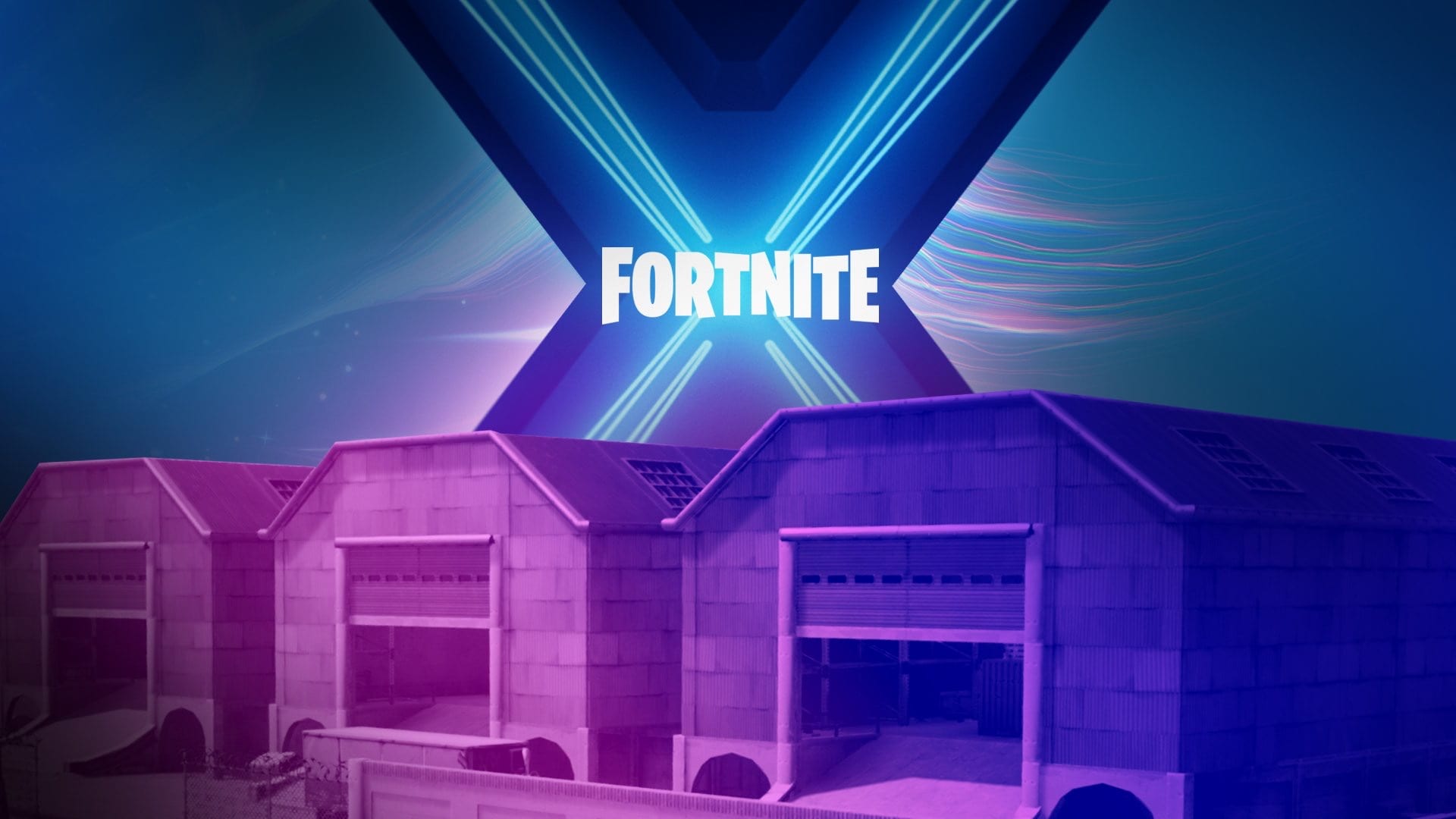 Epic Games rolls out brand new teaser images for Fortnite season 10 – and one of them is hugely exciting to many fans of the free-game-fight-royale game.

It looks like the new season, which starts in a few days, will take us back in time with original places that Dusty Divot is finally making a comeback.

It's been fun, but for a while now fans have been missing popular spots from previous versions of the game. It looks like we will finally get some of them back on August 1st.

Areas such as Dusty Depot, Fat Grove, Moisty Mire, Wailing Woods, containers, factories, and prison were all popular in previous seasons, but are no longer on the map Fortnite .

At least one of them – Dusty Depot – will be brought back in Season 10, according to the teaser below from Epic, which encourages fans to "think back."

Although it is the only place that is anything but confirmed at this time, it works it is highly unlikely that Dusty will be the only one resurrected in the new season.

In Epic's second teaser, which tells fans to "Look Forward," we see a silhouette of a mysterious new robot equipped with enormous weapons.

Look closely and you will notice on the left side of the image that of "The Visitor ”- an alien who crashed ashore Battle Royale when a massive meteor hit the end of season three.

It was this meteor that destroyed Dusty Depot, so it looks like Visitor's History will continue and shape the events of Season 10.

Epic usually drops three teasers before the start of a new season, so we should see another today that reveals a bit more. But we won't know much until Season 10 debuts.

It will happen on August 1st, and you will be able to enjoy it on all platforms – including iOS.