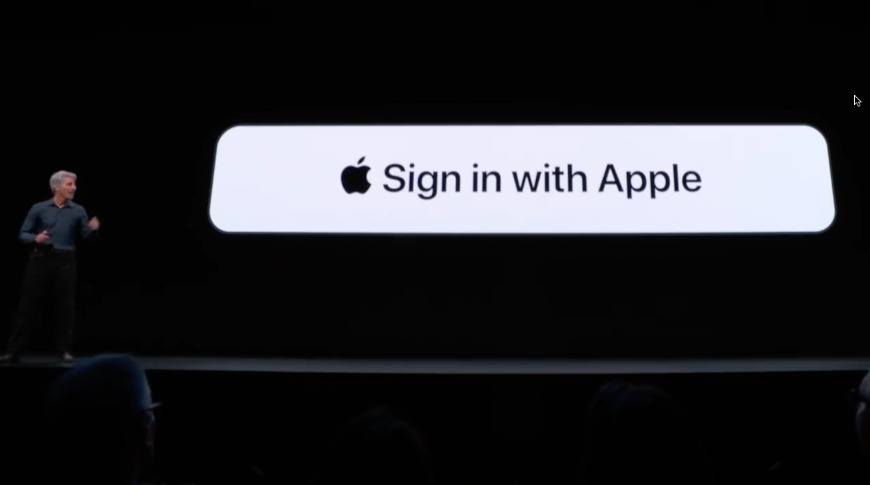 Apple has reportedly given an “indefinite extension” to Epic Games’ access to the “Sign in with Apple” feature.

In a tweet on Thursday, the Fortnite Status profile told users that Apple had “reversed course” and would not end “Sign in with Apple” support by 9/11.

UPDATE: Apple previously announced that it would end “Sign in with Apple”

; support for Epic Games accounts after September 11, 2020, but today gave an indefinite extension. However, we recommend that you prepare your accounts now for removal of “Sign in with Apple”. https://t.co/T0Rq0tfrR7

The Twitter account still recommends that Epic Games users “prepare” their accounts for removal of the feature.

It’s not clear if Apple decided to go back on the threat to quit “Sign in with Apple”, or if the closure of Epic’s developer account led to some sort of automated cancellation notice. There appear to be discrepancies in Epic’s claims.

In another statement The Verge, Apple said that it did not actively want to disable “Sign in with Apple” compatibility with Epic Games. The comment suggests that at least one of the parties distorts or misrepresents the facts.

The update is just the latest chapter in the legal saga between Apple and Epic Games. It started when Epic asked Apple to remove “Fortnite” from the App Store, sued the company and unsuccessfully tried to restore the game in court.