Every Girl by Trisha Yearwood on Apple Music 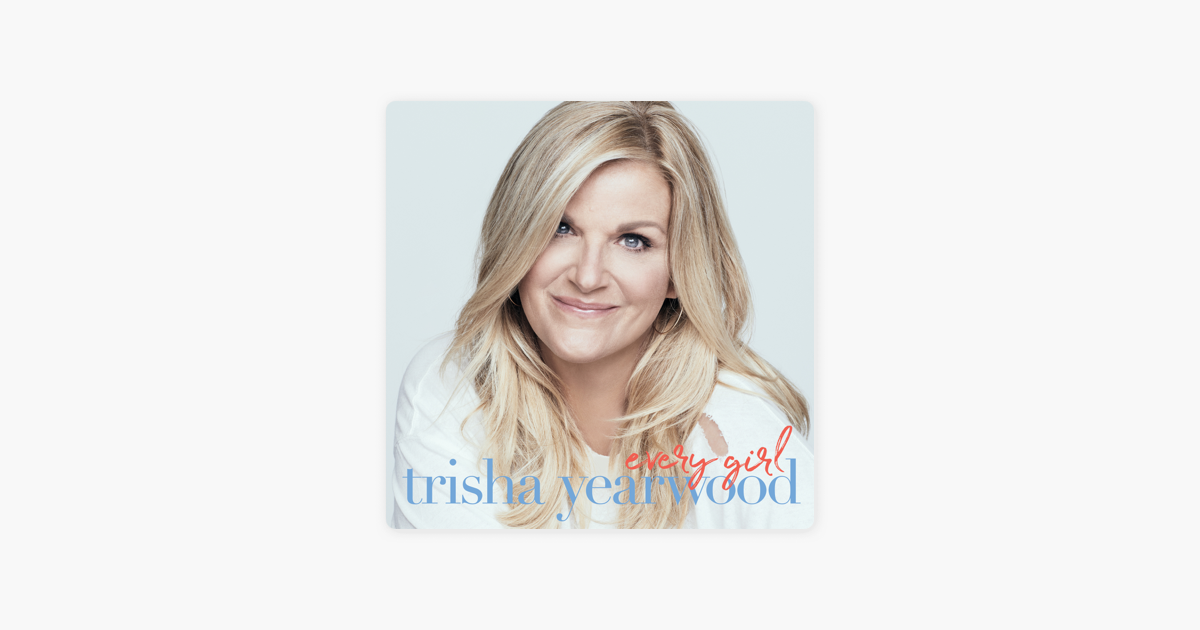 Editor’s notes
As Trisha Yearwood’s first album of new material in a dozen years, produced by her longtime studio partner Garth Fundis, All girls serves as a reminder of the breadth of her abilities and the strength of her voice – an instrument that blends honey lust and luxurious simplicity. She brings both emotional power and knowledge finesse to adult contemporary ballads such as the lashing nostalgic “Home”

;, “Tell Me Something I Don’t Know” (with harmonies from Kelly Clarkson) and “Love You Anyway”, a promise of devotion that reunites Yearwood with his old singing partner Don Henley. She is naughty and teasing during the roadhouse boogie “Something Kinda Like It” and invokes dignity under the home during “Bible and a .44” and bruises glow under the Spanish-toned singer-songwriter melody “The Matador.” The title track also returns her to familiar territory – showing female strength that is not diminished by gender roles and expectations – at a time when such messages also speak to the situation of a new generation of female artists struggling to carve out their places in the land format. .

Up in Smoke – Love After Lockup