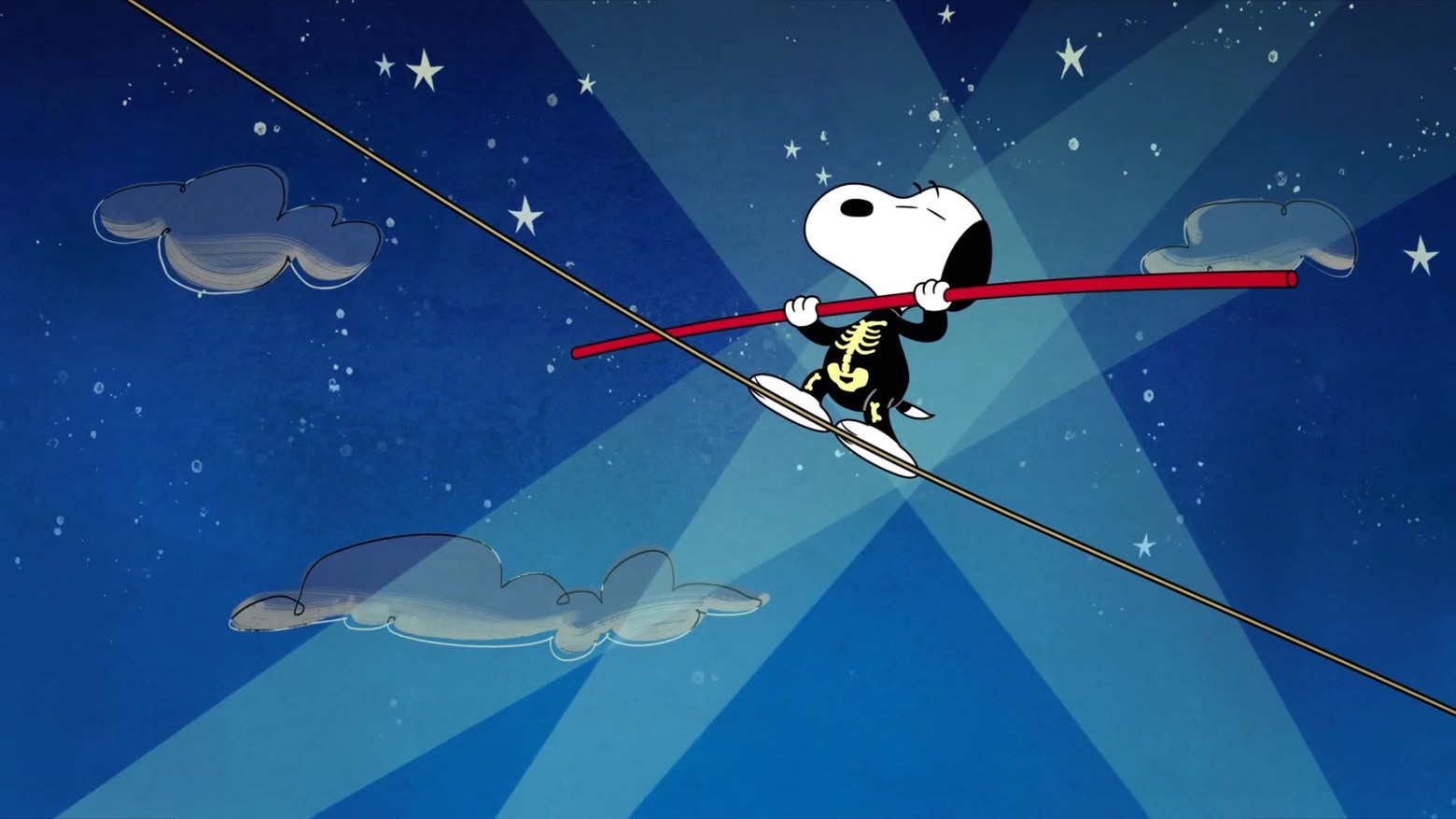 Apple gives Snoopy its own show. As part of the 70th anniversary of Peanuts, Charlie Brown̵

7;s imaginative beagle and his friend Woodstock will be the stars of The Snoopy Show.

Snoopy started as a regular in the Charles M. Schulz classic Peanuts cartoon, and made the jump to TV with the rest of the gang over 50 years ago. And now he’s about to get a show focused on his adventures.

As Apple says, “Snoopy is a dog like no other. He may seem like a happy-dancing, bone-loving, dog-house-sitting beagle, but he is much more than that. He’s also Joe Cool, the hippest kid in school, an amazing Surfer King and famous arm wrestler, Masked Marvel. When he indulges in his fantasies, he may be a World War I fighter flying against the red baron or a fearless astronaut landing on the moon. The point is … Snoopy is a beagle with an active imagination full of comic personas. And they all appear – both real and fantastic – in a brand new animated comedy, The Snoopy Show. ”

It is scheduled to debut in February 2021 on Apple TV +, this company’s streaming video service.