Everything new in iOS 13 develops beta 4 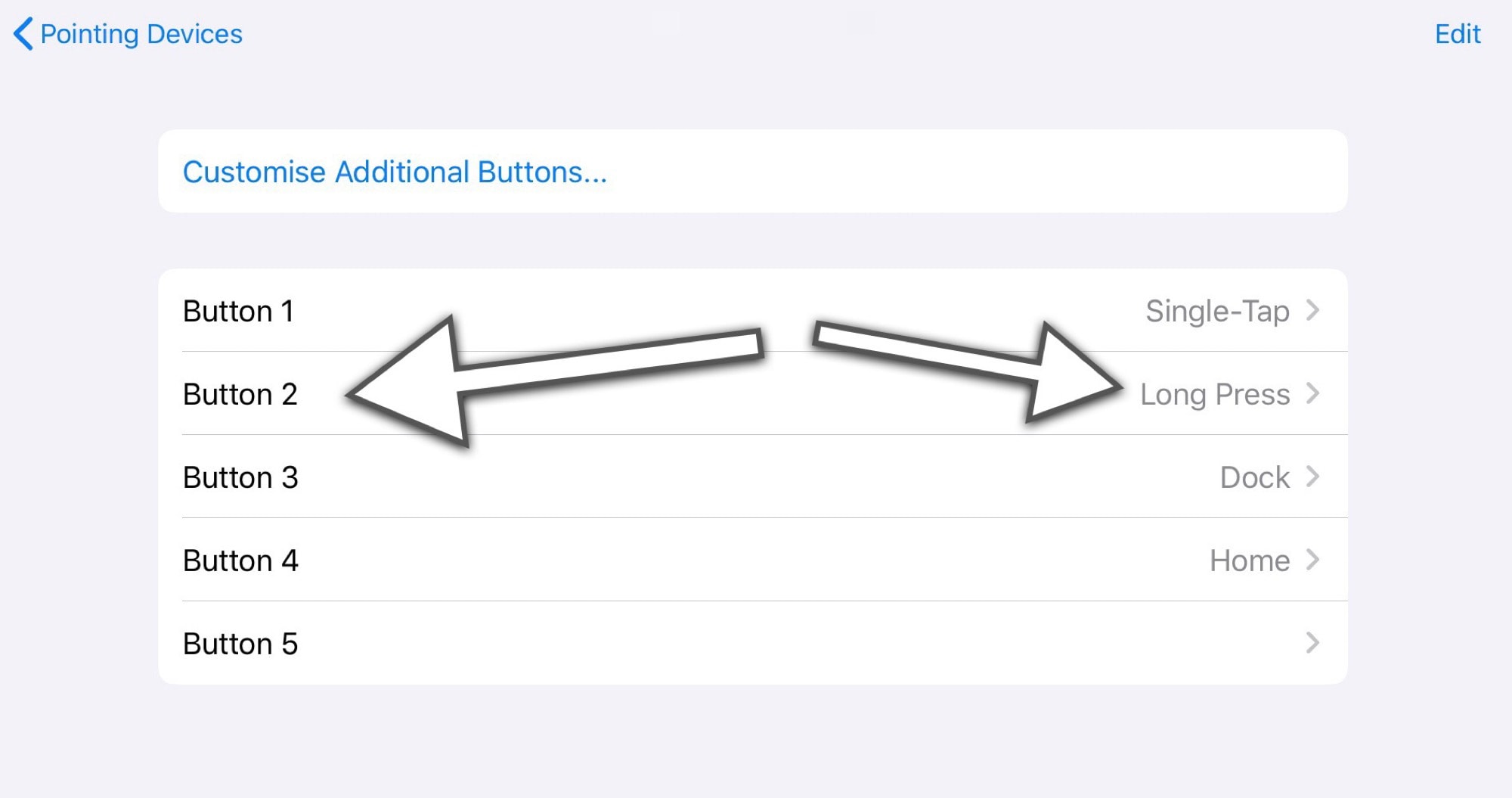 There are good ness and bad news in iOS 13 beta 4 – the good news is that the next version of iOS has got some polish, many bug fixes, and at least one great new feature. The bad news is that new errors have been introduced and that the stock sheet is still far, far more difficult to use than today's iOS 12 version. But let's take a look at what's new.

This is great for iPadOS mouse users. You can already assign different gestures and functions to your mouse buttons (home, show dock and much more), but now you can add long press to the list. In IOS 13 comes a long press for a contextual menu, which means it works just like a right click on the Mac.

Now you can right-click on the iPad, just as Steve had thought. Well, almost. When I try this, the mouse pointer jumps to the center of the screen so it doesn't really work yet.

When talking about the right click – the Quick Action menu, the small frame that appears When you long press a home screen icon, it is now smaller. It also has a new listing on the list: Rearrange Apps. This adds the app icons to the known jiggle mode, for relocation. And if you drag the icon while this menu is displayed, you will also enter jiggle mode.

On the iPhone there is now a new setting for 3-D Touch: Duration. This allows you to choose how long you need to press before triggering a look, a pop, or another 3-D Touch feature. At the moment there is no iPad, so you can't use it to shorten the new mouse's right click.

Inside iMessage, you will now see a new icon for recording a voice message. Instead of a microphone, there is a waveform icon that matches what was found when you quickly see an audio file in the iOS 13s files app.

iOS 13 has New Days / Months / Year views, and in these, screenshots and multiple versions hide the same topic. Now, if there are more images available, they will be indicated by a plus symbol and a number.

are a few small visual changes. The stock sheet is now whiter and less transparent. Importantly, it's still terrible. In IOS 13, the share sheet has been completely redone. It has a new line of intelligent speed sharing options at the top, so you can, for example, send a picture to a one-touch contact. But it has also lumped all of your shortcuts with the other available actions, without choosing which ones are displayed. This is so bad that it just has to be a beta problem that hasn't been addressed yet.

If you also scroll to the new Home screen widgets bottom of the bottom, Edit button has changed shape slightly. There is now a rubbish instead of a circle.

And that's all we've found so far. Stability wise, it's not better than the latest version. Some things are resolved, some have recently been destroyed. This is a very painful beta process, so far.