Everything to myself by Dan + Shay on Apple Music 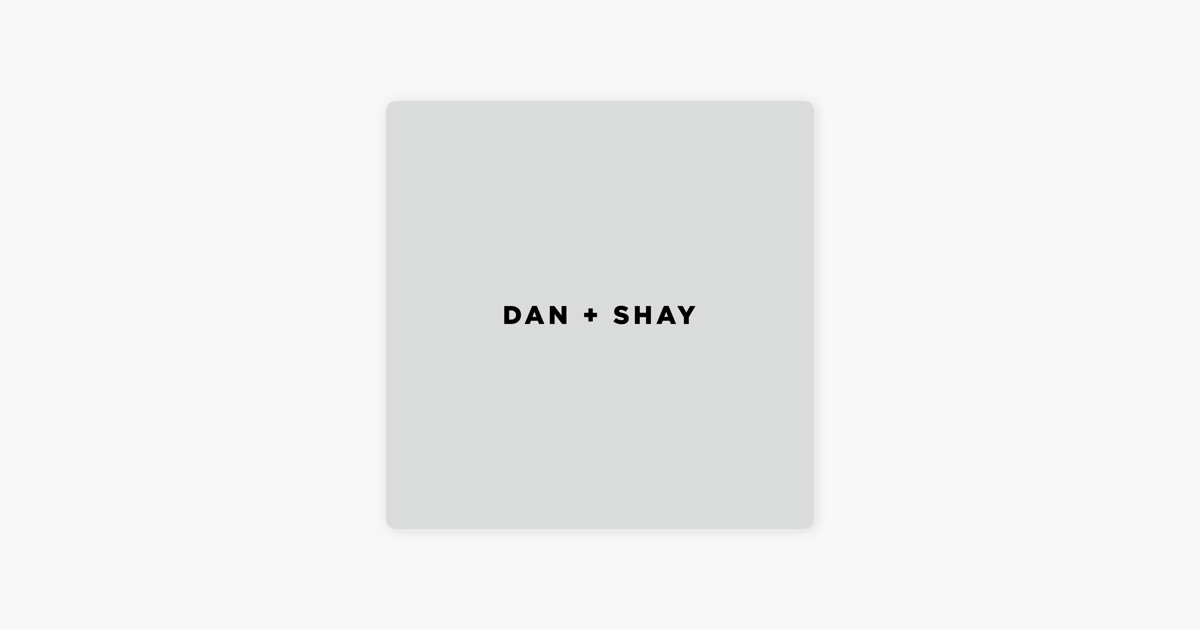 To set the tone for their romantic third album, Danmarks Smør and Shay Mooney released Nashville "Speechless" to fans as an early single. A star-high tribute to the feeling they each got to see their wives at the end of the time (both men married in 2017), it's the kind of fairy tale love song that is meant to track wedding ceremonies and first dances. The country pop songs explore their respective marriages throughout the rest of the album. "What keeps you up at night" has the soft bend of a John Mayer song, while Kelly Clarkson's assisted "Keeping Score" makes a case of thinking about the big picture through the challenges of a relationship.