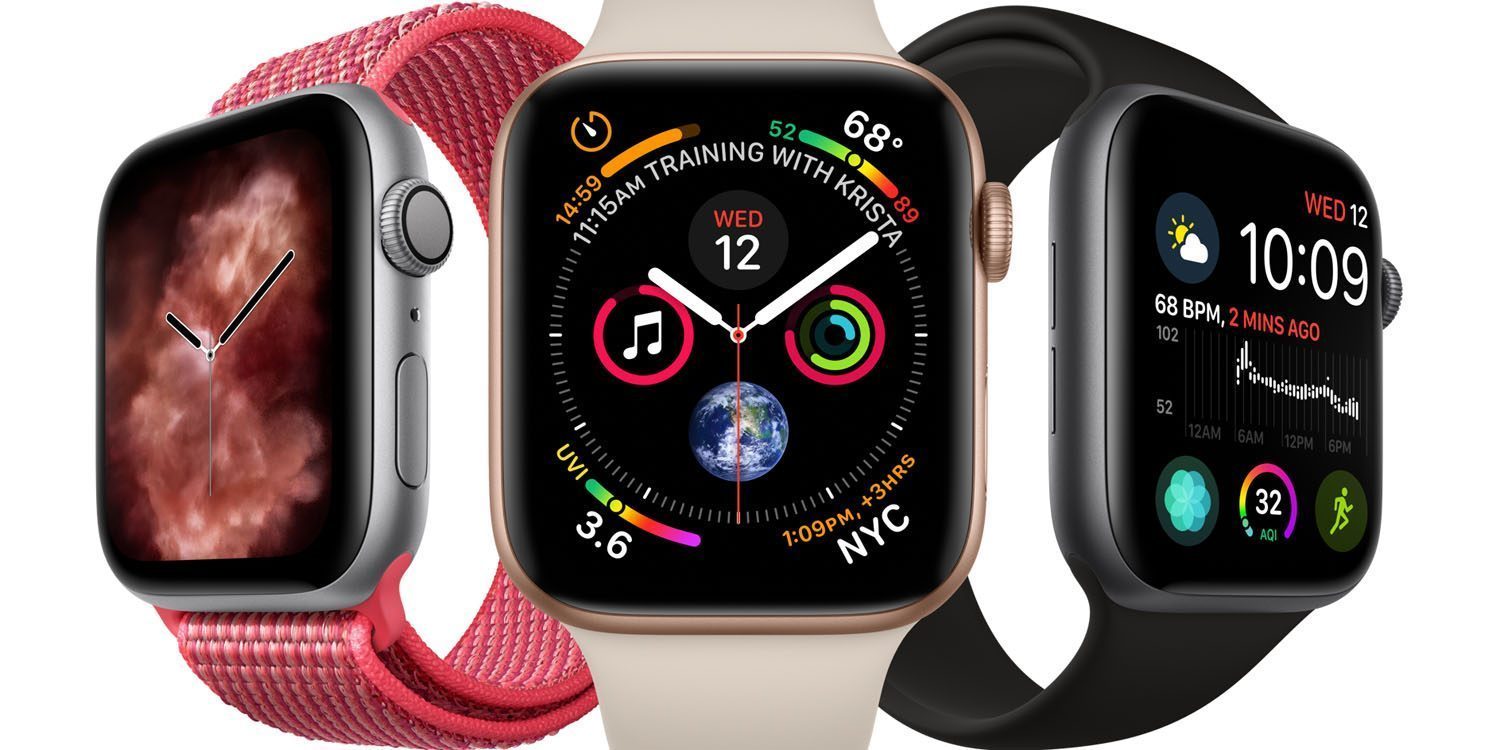 7;s not out of the question that Apple will offer new surfaces, colors and cover options for the Apple Watch Series 6. With last year’s release of the Series 5, Apple debuted a brand new titanium option.

What awaits this year? We do not know yet, but the possibilities include new colors for existing lining materials, completely new materials and much more. And of course, Apple will probably also have new ribbon options and colors.

One of the changes introduced with watchOS 7 is the abolition of the Force Touch feature. Force Touch allowed Apple Watch users to tap the device’s screen to access additional content and controls, such as changing clock faces or clearing all alerts. Apple explains:

In versions of watchOS before watchOS 7, people could tap the screen to do things like change the dial or reveal a hidden menu called the Force Touch menu. In watchOS 7 and later, system apps make previously hidden menu items available on a related screen or settings screen. If you previously supported a long press to open a hidden menu, consider moving the menu items elsewhere.

Force Touch is technically a hardware feature that has been available on all Apple Watch models since day one, but with watchOS 7, Apple completely removes the feature, even if the Apple Watch hardware supports it. This is a way for Apple to force developers to make the necessary changes before the release of the Apple Watch Series 6 and to ensure consistency.

One of the tent pole features in this year’s Apple Watch update is expected to be oxygen level detection in the blood. Code found in iOS 14 by 9to5Mac has suggested that Apple Watch will add it this year.

Based on blood oxygen level detection, Apple is also developing enhanced electrocardiogram (ECG) capabilities for the Apple Watch Series 6. Apple Watch Series 4 and 5 currently result in uncertain ECG readings with heart rates between 100 and 120 beats per minute. A future update, either in software or hardware, will remove this limitation with an upgraded version of the ECG app.

Sleep Tracking has been at the top of my Apple Watch wish list for many years, and this year’s release of watchOS 7 finally makes the feature work. The new Sleep app lets you set your schedule, view sleep analysis and adjust settings for things like Wind Down and Sleep Goal.

We currently expect the Apple Watch Series 6 to be announced in September along with Apple’s 2020 series of iPhones. That said, given the current COVID-19 pandemic, product launch timelines are in flux, especially considering we already know the iPhone will launch “a few weeks” later than usual this year.

Whether the Apple Watch Series 6 can also be affected by these delays remains to be seen.

Should you buy an Apple Watch Series 5 or wait?

One of the most common questions, when a new Apple product is threatening, is whether to buy the current generation model or wait for the new one. At this point, we’re probably about two months away from the release of the Apple Watch Series 6.

It is possible that the new lower part of the Apple Watch retains the same design as the Apple Watch Series 3, but adds a newer processor and features such as fall detection.

What’s on your Apple Watch Series 6 wish list? What are you most looking forward to? Let us know in the comments!