Facebook is threatening to block all news in Australia 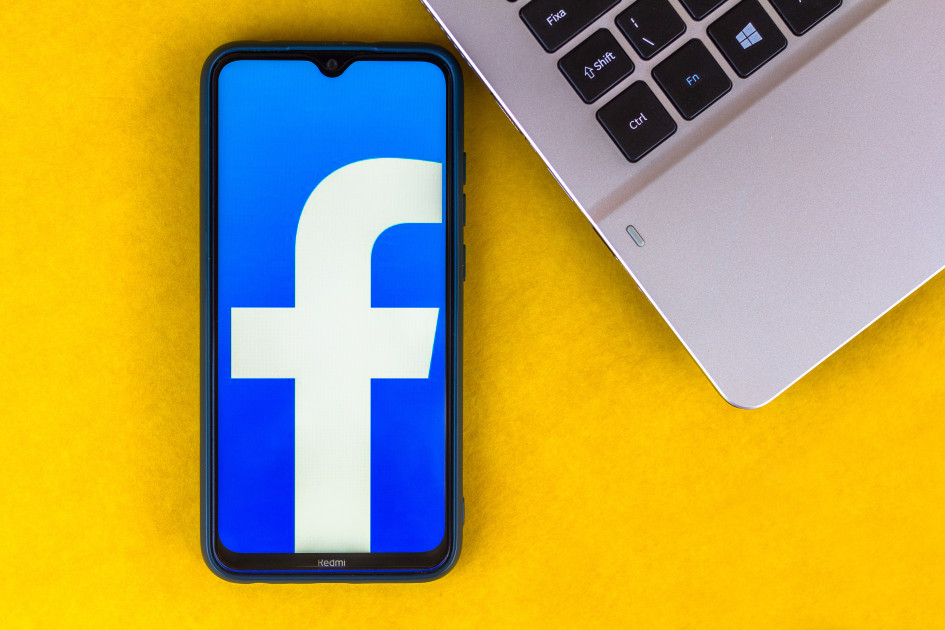 Facebook users in Australia may lose the ability to share news on the social network, the company warns. The threat is the result of a bill from the Australian Competition and Consumer Commission (ACCC) that will require Facebook and other technology companies to pay publishers for the content. Facebook has claimed that news content “is not a significant source of revenue” and that such a law “ignores the economic value we give publishers.”

Now Facebook is making clear what it has previously only hinted at: If the ACCC̵

7;s proposal becomes law, it will “reluctantly” close the possibility for publishers or users to share news in the country. The ban will affect news from local Australian organizations as well as international media, and will affect both Facebook and Instagram.