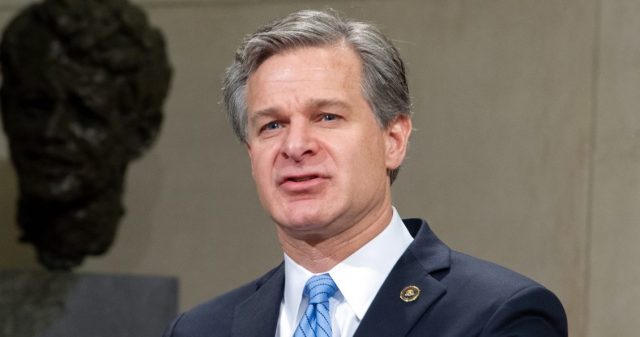 Apple is in yet another feud over encryption with the US Federal Bureau of Investigation, this time over iPhones owned by the Pensacola naval base shooter (see “Is the FBI Gearing Up for Another Encryption Fight with Apple ?,” January 9, 2020 ). Apple refused the FBI's requests to create a backdoor that would allow breaking the iPhone's encryption. However, the FBI was able to break into one of the phones with an automated passcode guesser, perhaps in part because the iPhones in question were so old: an iPhone 5 and an iPhone 7.

Unsurprisingly, the FBI still isn't happy. FBI Director Christopher Wray went out of his way in the announcement to say that the agency received "no help from Apple." Apple quickly responded with a detailed rebuttal on how it had aided the investigation:

We provided every piece of information available to us, including iCloud backups, account information and transactional data for multiple accounts, and we provided ongoing and ongoing technical and investigative support to FBI offices in Jacksonville, Pensacola and New York over the months since.

Apple did not stop there, accusing the FBI of trying to hurt both its customers and national security in general: “The false claims made about our company are an excuse to weaken encryption and other security measures that protect millions of users and our national security. ”

This tension between Apple and the FBI has been going on for years, dating back to the Obama administration and James Comey's FBI. The standoff is likely to continue, given that the government willfully ignores the fact that it is impossible to build products with a backdoor that can only be accessed by law enforcement when supported by a court order.