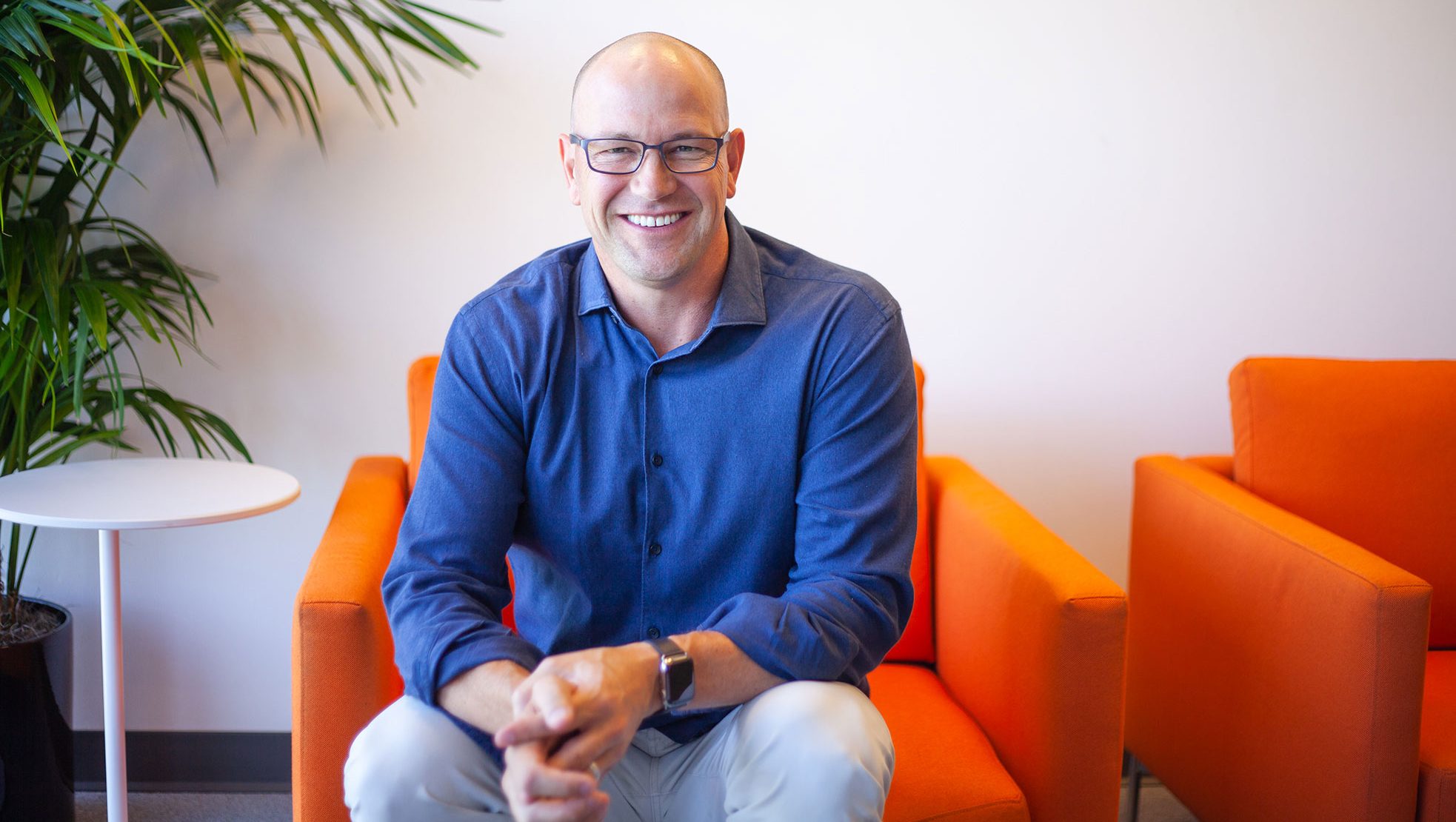 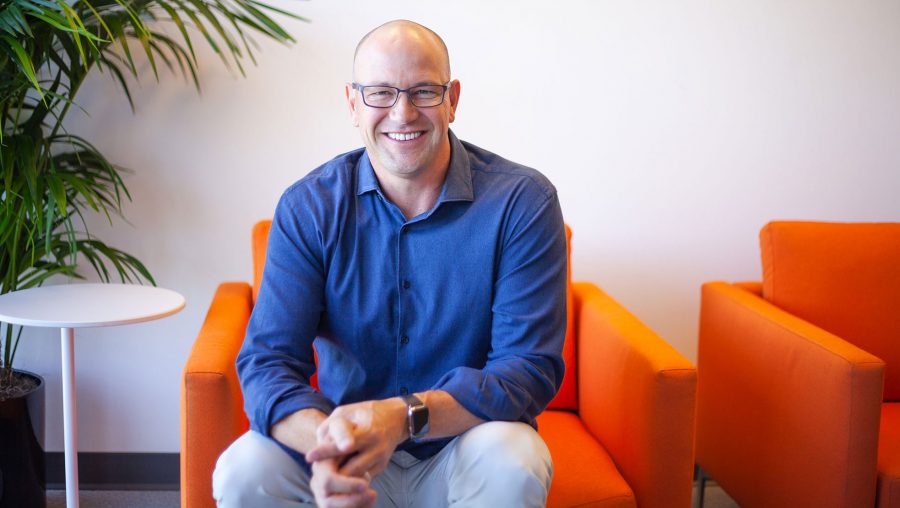 In 1998, Apple's software subsidiary Claris – which developed and marketed products such as MacWrite, MacPaint, ClarisWorks (which became AppleWorks) and Claris Emailer ̵

1; sold everything other than the FileMaker database and renamed FileMaker Inc. New CEO Brad Freitag has announced a return to the Claris name, signaling his expanded vision for the company. Rebrand was inspired in part by FileMaker's acquisition of enterprise platform company Stamplay, which will be redirected as Claris Connect and will allow developers to create workflows and automations that link cloud services such as Dropbox, Slack and Salesforce. Now, if only Apple would bring back Clarus as well.

Every week you will receive technology tips, thorough reviews and insightful news analysis for discerning Apple users. For 28 years we have published professional, member-supported tech journalism that makes you smarter.