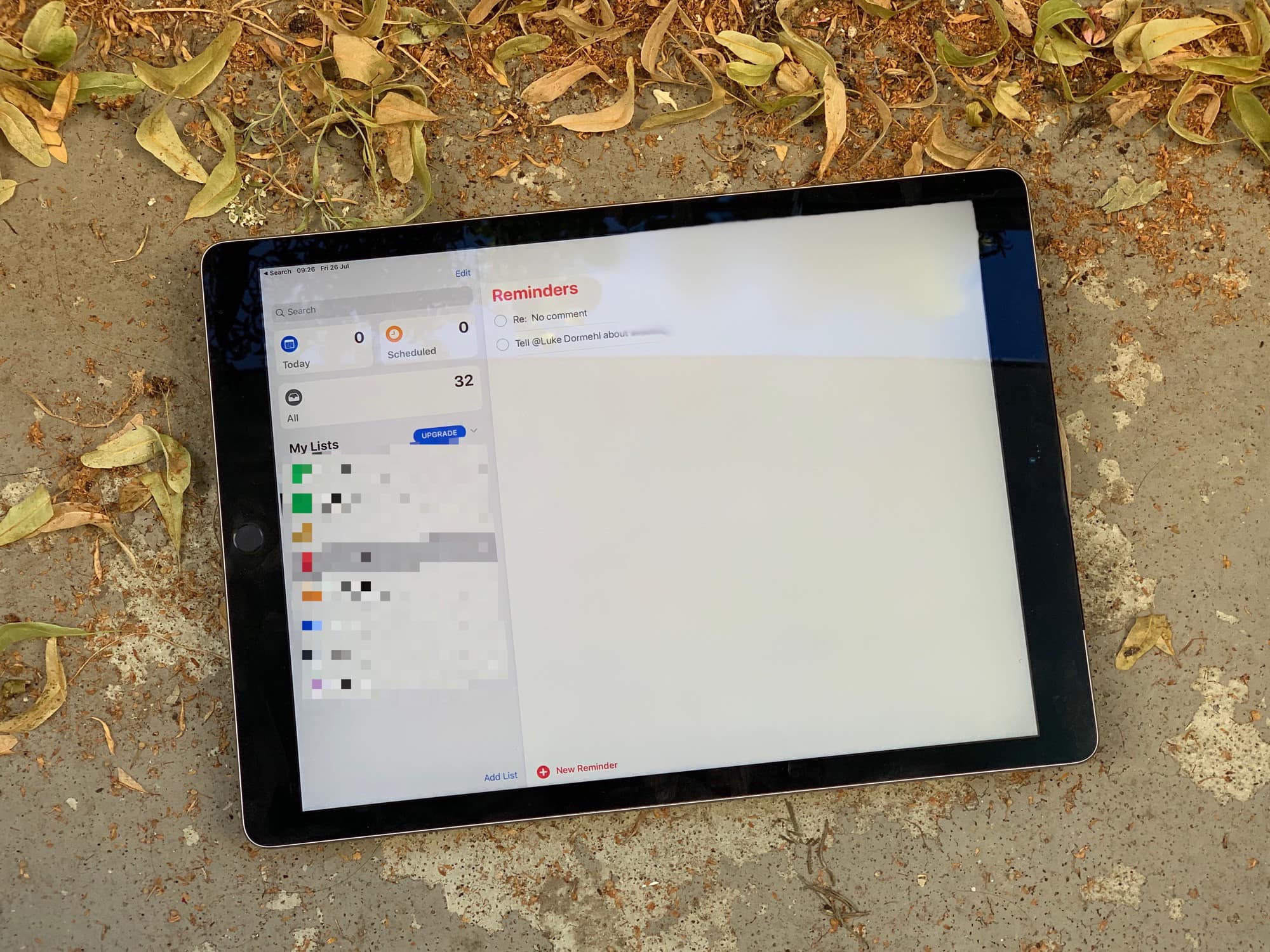 We already know that Apple has completely created the Reminder app in iOS 13, added a new, more powerful set-up, and some excellent tools for quick entry, so you don't have to tap the screen like a million times just to remember to take out the garbage when you get home.

But the app has also got its virtual claws deeper into the rest of iOS. Today we see two good integrations that you may not have heard of yet.

Of all the apps I want to use to make reminders, Mail is what I most likely want. And until now, the only way to make a reminder from an email has been to talk to Siri, say "Remind me of this." This sentence adds the current email as a reminder, complete with a link back to that email. But that was it.

In iOS 13, you can choose text in any email, press to share, and then send it to the Reminders app, all without having to speak loudly in public. This also works in Safari, as well as the current sharing capability via the Safari main body button.

Right now, what's happening is that the new reminder has the title of the subject line in the email, and there's a Mail icon that you can tap to open the original email (or web page, in case of Safari). Your chosen text is actually not copied to the reminder, but it seems like there is an addition that should come before the beta time is over. Or maybe it's already there if you're brave enough to switch reminders to the new upgraded format (an irreversible change that is incompatible with existing reminders – don't do this if you sync your iOS 13 beta to iOS 12 devices).

Finally, you can add more reminders to Siri at once. Previously, if you said something like "Hey Siri, add duct tape, plastic sheets and leather gloves to my shopping list," you would have a single listing on your shopping list with all three items.

Now, if you say the same thing, you get separate entries for each item. In theory, anyway. And you can also enter the list in the Spotlight search list and press the new Ask the Siri button to use Siri without speaking.

Reminders in iOS 13 and iPadOS

Reminders, like anything else in the current iOS 13, are still pretty rough around the edges. But the promise is there. Right now, I use reminders pretty much solely for shopping lists, or to remind me to water the cat when I get home.

In iOS 13 reminders are much more useful because a) it is more powerful and b) it is a lot easier to use. You no longer forget the task before you have managed to add it to the list. In a way, it's great. In another, it is ridiculous that it takes so long to get here.