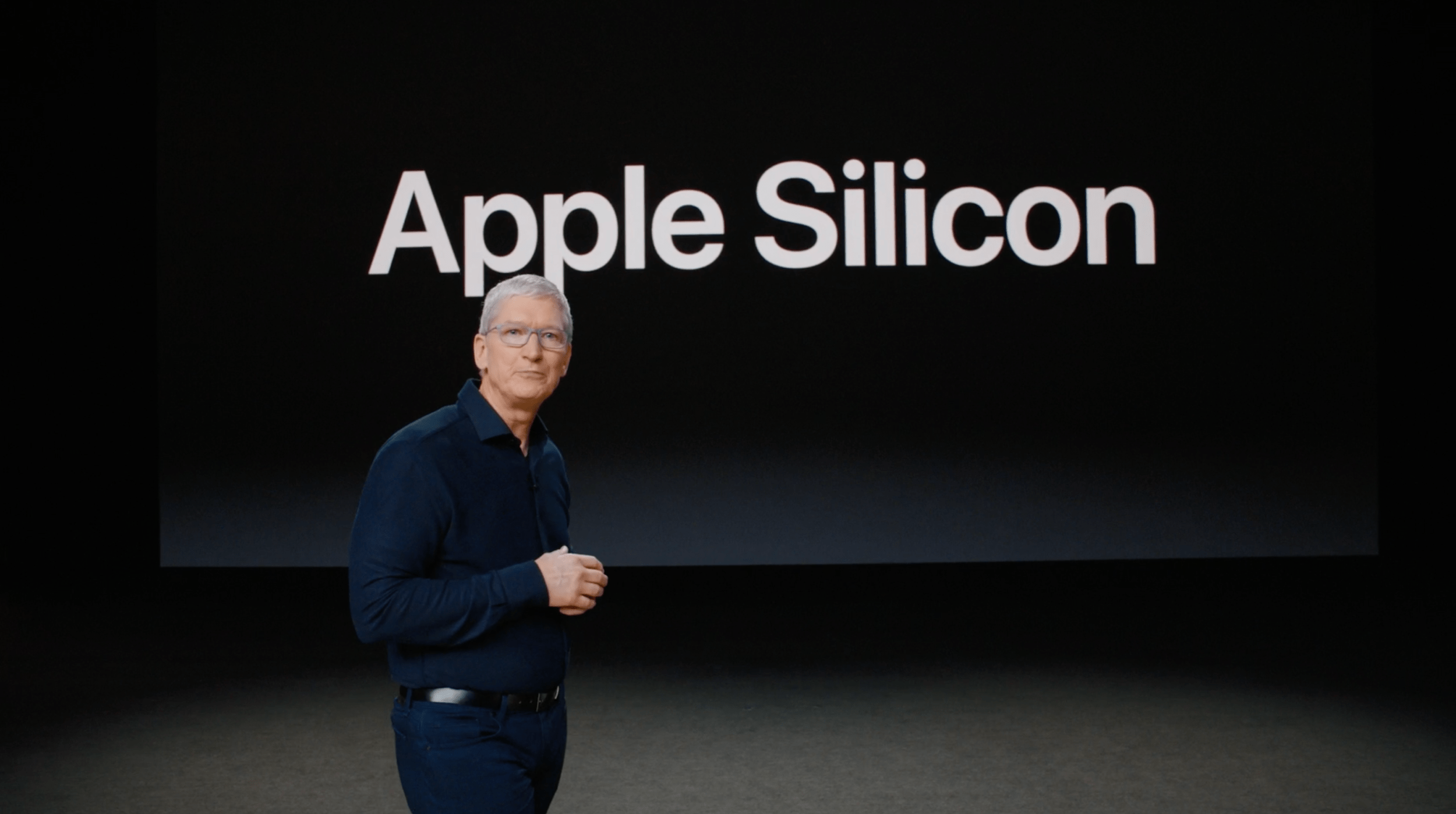 Apple is expected to launch the big switch to using its own custom chips on Macs in November. Prior to that, new model numbers on unreleased Macs have been leaked in a new filing with the Eurasian Economic Commission (EEC).

Reported by Consomac, the latest EEC filing for Apple computers shows some unreleased Mac number models that we first saw back in June last year, but also includes brand new models. The regulatory database is a reliable indicator of Apple products that will be launched soon.

Macs with model numbers A2147, A2158 and A2182 have not been released by Apple, but appeared last year as well as in this new archive. They were previously listed as running macOS Catalina, and now appear as running Big Sur.

The new EEC archive also includes unreleased and previously unknown Mac laptop models, including the A2337 and A2338. Meanwhile, the listing includes new Mac desktops A2348, A2438 and A2439.

2Z processor. Tim Cook also shared at the time that the first Mac to run on Apple Silicon would be launched to customers before the end of the year.

Reliable analyst Ming-Chi Kuo predicted that the first Apple Silicon Macs would be a MacBook Pro and 24-inch iMac and launch as soon as the 4th quarter of this year. Bloomberg confirmed just this month with a report that the first Macs with a custom Apple chip will be launched in November.

With the new Mac models appearing in the EEC database now, it is very likely that they will include the first Apple Silicon Mac models that are expected to be launched in a few weeks.