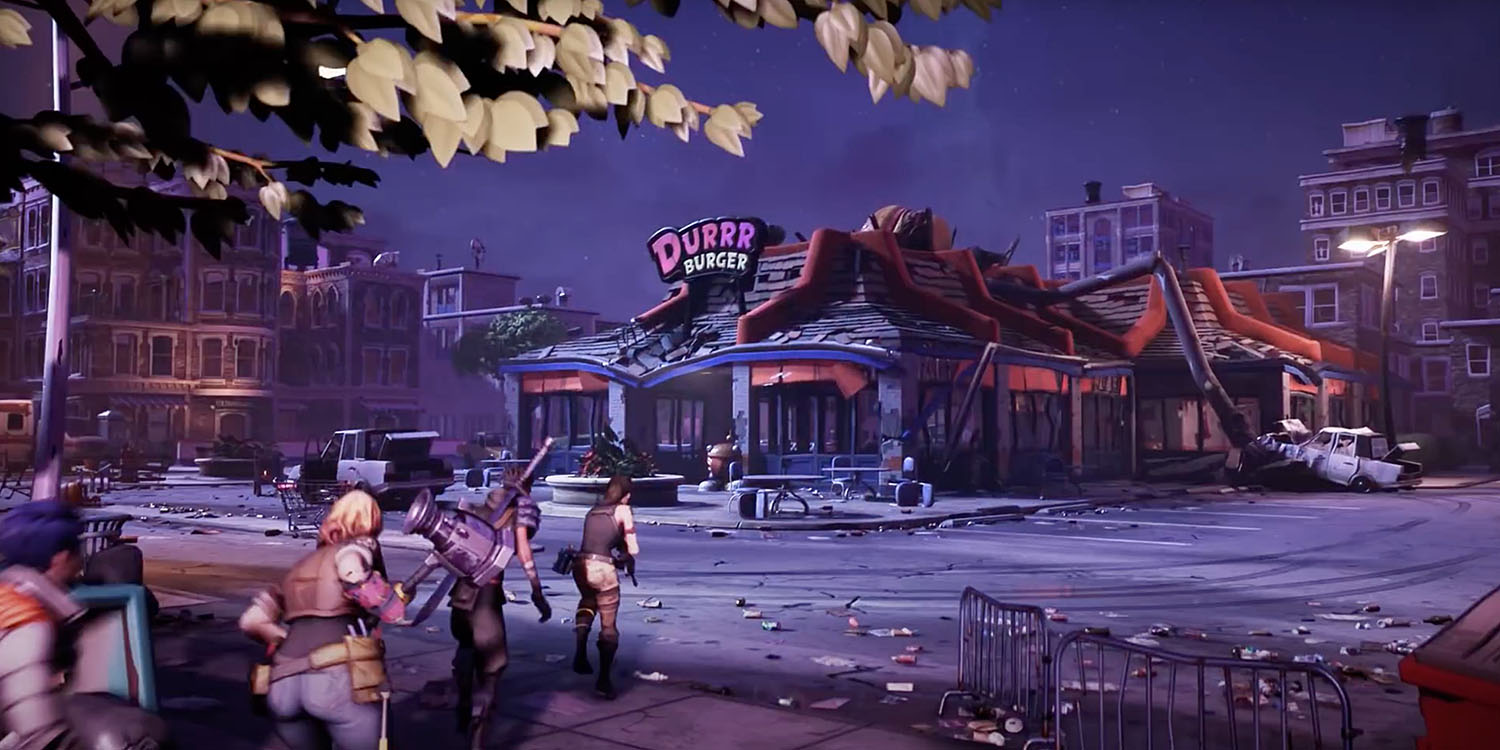 Epic Games has announced in a blog post that Fortnite save the world will be removed from Mac on September 23. It says that the game ‘can no longer be played on macOS’ from that date …

Of course, the company blames Apple for this, with what seems like a pretty convincing explanation.

Apple is preventing Epic from signing games and updates for distribution on Mac, ending our ability to develop and offer Fortnite: Save the World for the platform. In particular, our upcoming v14.20 release will cause errors for players on v13.40, resulting in a very bad experience. Since we are no longer able to sign updates and release fixes for these issues, starting September 23, 2020, Fortnite: Save the World will no longer be playable on macOS.

Since Epic has control over the update, it can probably ensure that it does not cause errors on previous versions.

Fortnite save the world is a paid game, and the company says it will refund everyone who has bought it in the past year.

7, 2019 and September 17, 2020. In addition, all purchased V-Bucks used on Llamas on macOS during this period will also be refunded. As of today, September 17, 2020, Save the World Starter Packs are no longer available for purchase on macOS.

Note: It may take up to 2 October 2020 to receive the refund to your bank account.

No action is required on your part to receive the refund, and you will keep previously purchased V-Bucks and items in your account. Players will still be able to play Save the World on PC, PlayStation and Xbox, and thanks to cross-progression, your heroes, forms and everything else on your Homebase will be automatically transferred across supported platforms.

Apple said in a court case that Epic’s lawsuit is just a publicity stunt for a game that is falling in popularity, and that Apple platforms are not a major revenue generator for the developer, which means there is little to lose by removing Fortnite from Apple App Stores.