Game of Thrones, The Complete Series on iTunes 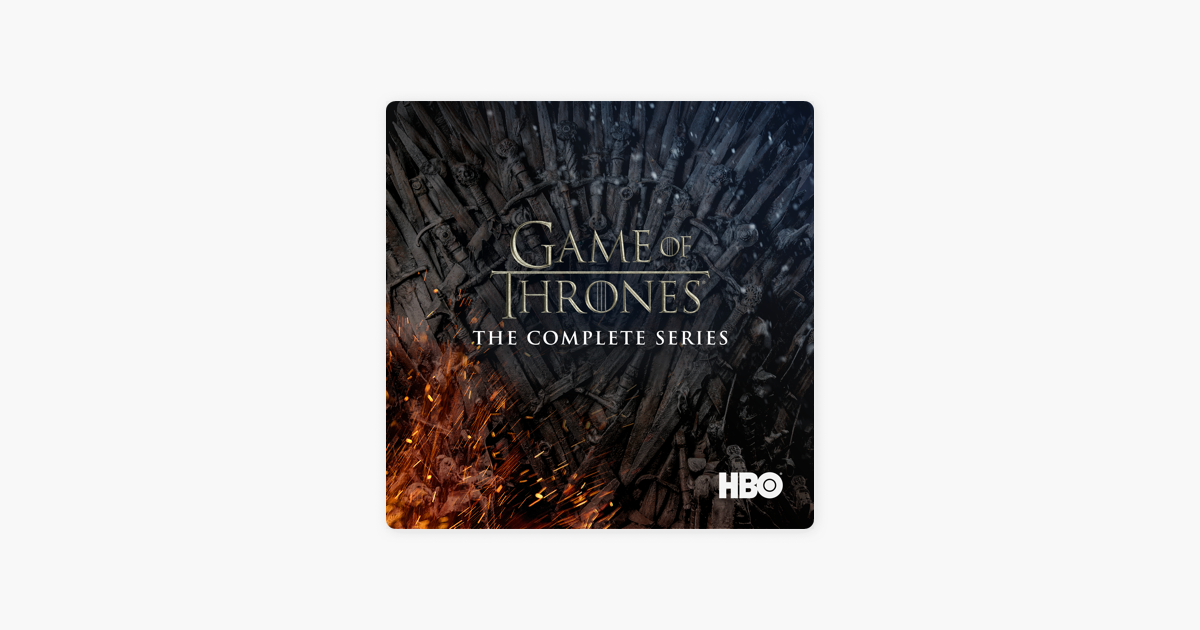 If you buy a season ticket, this purchase will include all eight seasons of GAME OF THRONES, hours of extra content, as well as the documentary film Thrones: The Last Watch (available May 27). Based on the popular book series "A Song of Ice and Fire," by George R.R. Martin, this striking Emmy-winning fantasy series revolves around an epic battle for power in a vast and violent kingdom.