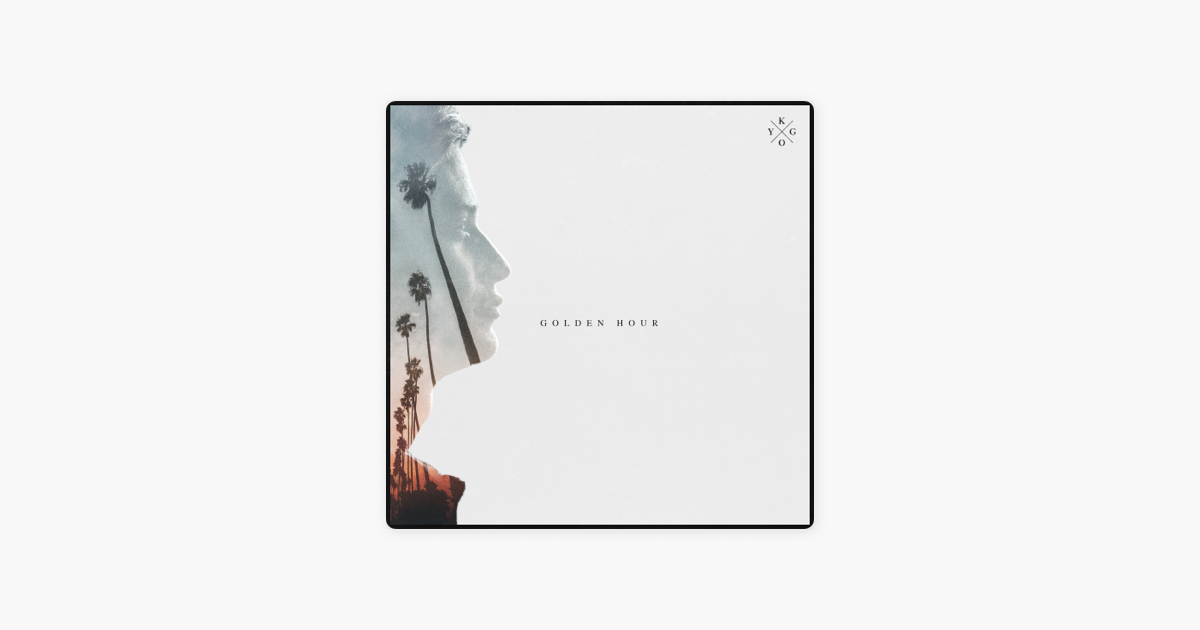 Editor’s notes
Kygo started as the inventor of tropical houses, and then sailed in open waters with his debut album 2016 Cloud Nine. There he masterminded a richly melodic tribe of pop that paired his trademark chiming keys with the distinctive voices of guests such as John Legend and Foxes. Arriving after 2017’s lush but relatively short Children in love, the Norwegian producer’s third album is his most expansive yet: a big-hearted big tent collection that folds piano ballads, R&B, indie folk, and even country to his mix of soulful pop and featherweight EDM.

8 tracks, Kygo has expanded the sound without guessing what made it special in the first place. His trademark marimbas and piano, along with finger-picked acoustic guitars, have side-chain sticks, floating pads and driving percussion; The promise of loud drama is never far from even the most underrated moments of chill. Kygo’s vocalist list has never been more prominent: Top of the list is the late Whitney Houston, whose 1990 cover of Steve Winwood’s “Higher Love” he turns from a new jack-swing anthem to a joyful riff on the piano house. With OneRepublic, he makes heartache uplifting on “Lose Somebody”, while Zara Larsson and Tyga make lemonade from the bittersweet fruit of a recurring affair on Dua Lipa-written “Like It Is.” Regardless of the star power of Kygo’s guests, the album’s vocals are more reproduced than ever: layered, vococoded and stacked in sparkling close harmony. Kygo’s singers tremble, crack in the depths, or break into a high-flying falsetto, conveying the kind of emotions that cannot be contained, just as his own sound confidently pushes beyond all his previous milestones.

Forty: Part Two – This Is Us