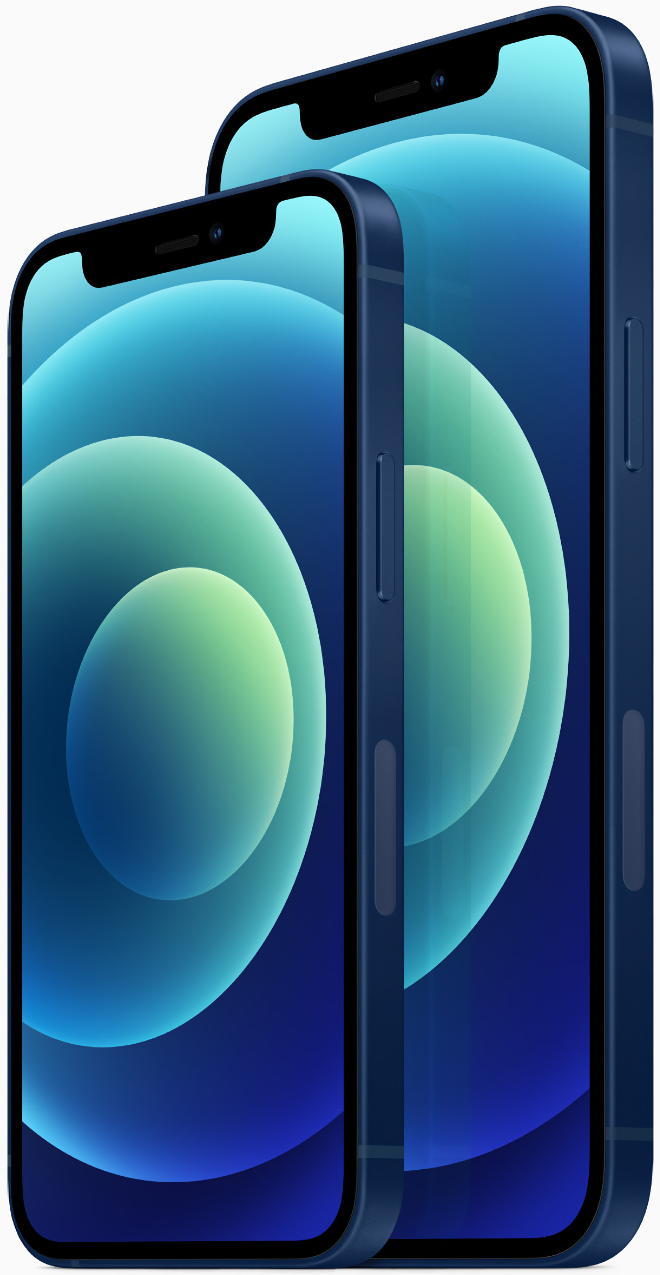 Prior to launch, Apple delivered the iPhone 12 and iPhone 12 Pro to ABC News technology reporter Becky Worley, who today went hand in hand with the new devices on ABC’s Good morning America.

Worley showed the iPhone 12 in the blue color and the iPhone 12 Pro in the quiet blue color, which are the colors that stood out the most in this year’s iPhone series. We had only seen renderings of the new iPhones so far, however Good morning America video gives us a better idea of ​​what the new colors look like personally.

The new MagSafe technology, which was one of yesterday’s most important highlights, was also demonstrated by Worley this morning with the new Leather Wallet, which is magnetically attached to the back of the iPhone 12.

In addition to showing the new devices, Good morning America had a short interview with Kaiann Drance, Apple VP for iPhone Marketing …

We got as far as “When you said ‘magnet’, she lit up!” Good luck getting past that point in the video. If you do, let us know if they generate an additional 2 or 3 kilotons of forced laughter and fake smiles.

Still, this kind of shit gets the iPhone 12 out in front of a certain segment of the population, and hey, catatonic drones imbued with dark dirt also need iPhones. You know, so they can follow the Kardashians.

Yes, yes, color us cynical if you have to.

[Thanks to MacDailyNews Reader “Fred Mertz” for the heads up.]