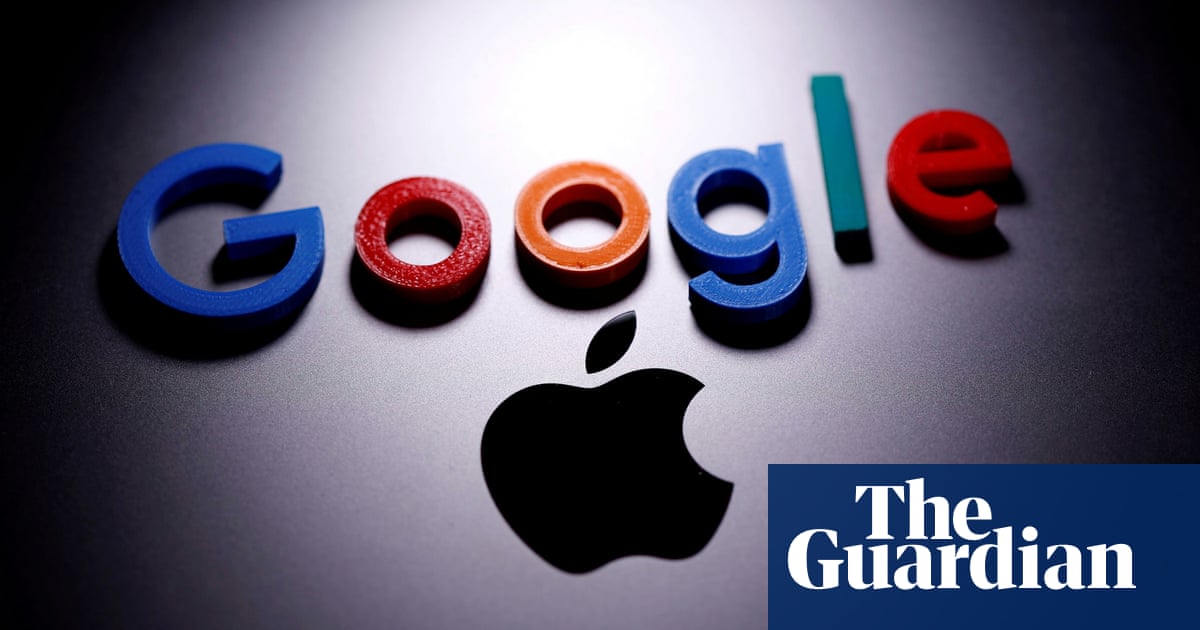 Australia’s competition watchdog has launched a request on how Google and Apple run their app stores for Android and iOS devices.

The Australian Competition and Consumer Commission, in its latest action targeting digital platforms, announced on Tuesday that it would investigate the app stores focusing on how data is used and shared.

The ACCC will investigate how Google and Apple connect their own products in their app stores, what effect this has on competition, in-store competition, fees charged to companies in app stores, transparency about how apps are ranked and whether processes are in place to protect people from malicious apper.

In a paper, the commission highlighted various complaints about app stores globally, including that Google and Apple take between 1

5% and 30% of each in-app purchase, and that Apple – as the store’s gatekeeper – allegedly preferred its own apps over competitors. apps in the search results.

The newspaper also refers to the recent battle between Epic Games, the developer of the incredibly popular video game Fortnite, and Google and Apple.

Fortnite was removed from both app stores after Epic Games sought to bypass the in-store purchase systems in both stores to prevent Google and Apple from taking a large share of sales. Epic Games is now taking legal action against both companies.

“We want to know more about the mobile apps market in Australia, including how transparent and efficient the market is, both for consumers and those operating in the market,” she said.

“For app developers and vendors, finding a place in one of the major app stores can result in significant sales, while failing to gain access can not be a major setback. We are committed to providing greater transparency about how this process works. ”

A spokesman for Google said the company would engage constructively with the ACCC as it has done since the request for digital platforms began.

“For the sake of transparency, we have been open to dozens of meetings on request and provided thousands of documents to assist in the process,” he said.

Consumers and developers have been asked to submit comments on the inquiry by 2 October, and a report will be published in March 2021.

It comes as the ACCC also completes a mandatory code that requires Google and Facebook to pay news media companies to use the content. Google has launched a public advertising campaign against the code while Facebook has threatened to remove all news from Australian feeds.

The Prime Minister, Scott Morrison, has said he will not respond well to threats from technology companies.