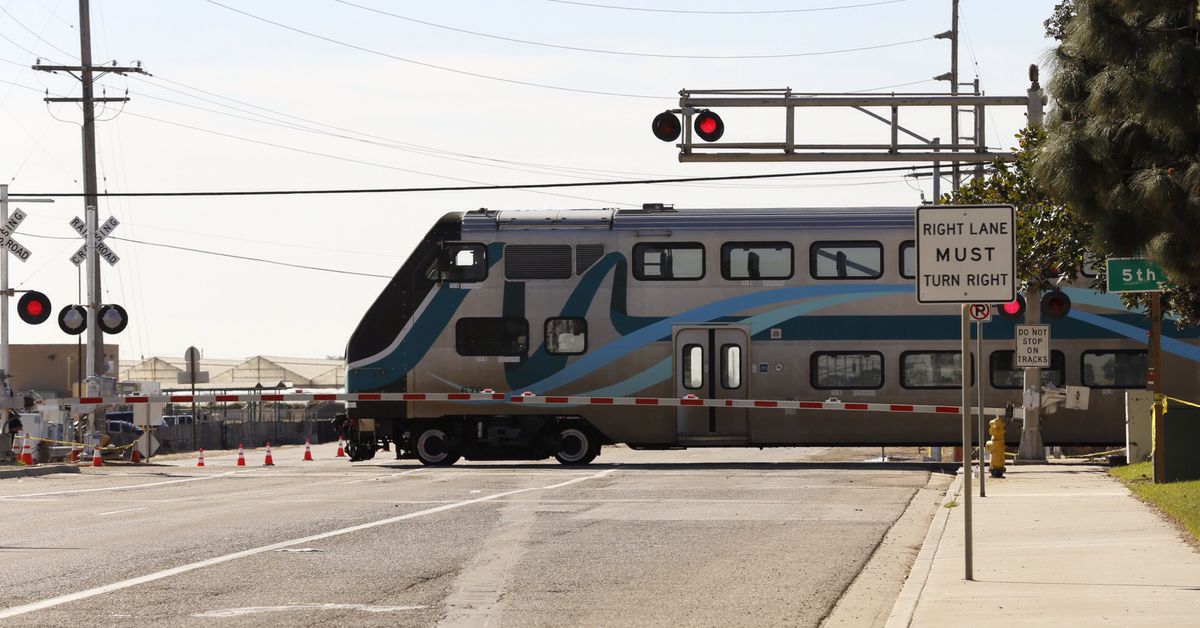 Google, Apple, Microsoft, and other technology companies have ignored federal safety recommendations for adding rail crossings to their respective digital maps, according to a report in Politico . The first request was made in 2016, after a commuter train crashed into a truck in California, killing an engineer and injuring dozens. But in the years since, the major map providers have failed to implement measures, the report states.

Technology companies' passivity is an argument for safety advocates, who note that hundreds of people die in collisions at railroad crossings each year in the United States. These cruises can be made less dangerous if drivers can see them on the digital maps and GPS services they increasingly rely on to navigate the roads every day.

The passivity of technology companies is annoying to the security fighters

. The crash that spurred the action happened Feb. 24, 2015, when an Amtrak train crashed into a truck in Oxnard, California. The train derailed, killed the engineer and injured 32 passengers. An investigation by the National Transportation Safety Board found that the truck driver incorrectly turned to the railroad's right "due to acute fatigue and unfamiliarity with the area."

As a result, the NTSB issued a safety recommendation to major technology companies, and GPS vendors such as TomTom, Inrix, Garmin, MapQuest, Omnitracs and UPS. The agency instructed these companies to "[i] Incorporate cross-border geographical data such as those currently compiled by the Federal Railroad Administration in your navigation applications to provide road users with additional security codes and to reduce the likelihood of crashes at or near public or private grade transitions. ”

But since then very few have taken up the recommendation. Proponents of Apple, Google and Microsoft did not immediately respond to a request for comment. But in a 2017 response to the initial request, Google said it was concerned about overwhelming its users with too much information.

"Our product teams are carefully considering new security features in the context of the overall product experience and are seeking to avoid evaluating individual features in isolation that may lead to overcrowding and create a suboptimal user experience," the company wrote.

The only other company that responded to NTSB's request, the Dutch mapping company TomTom, noted that it has included railroad crossings on its maps for over a decade.