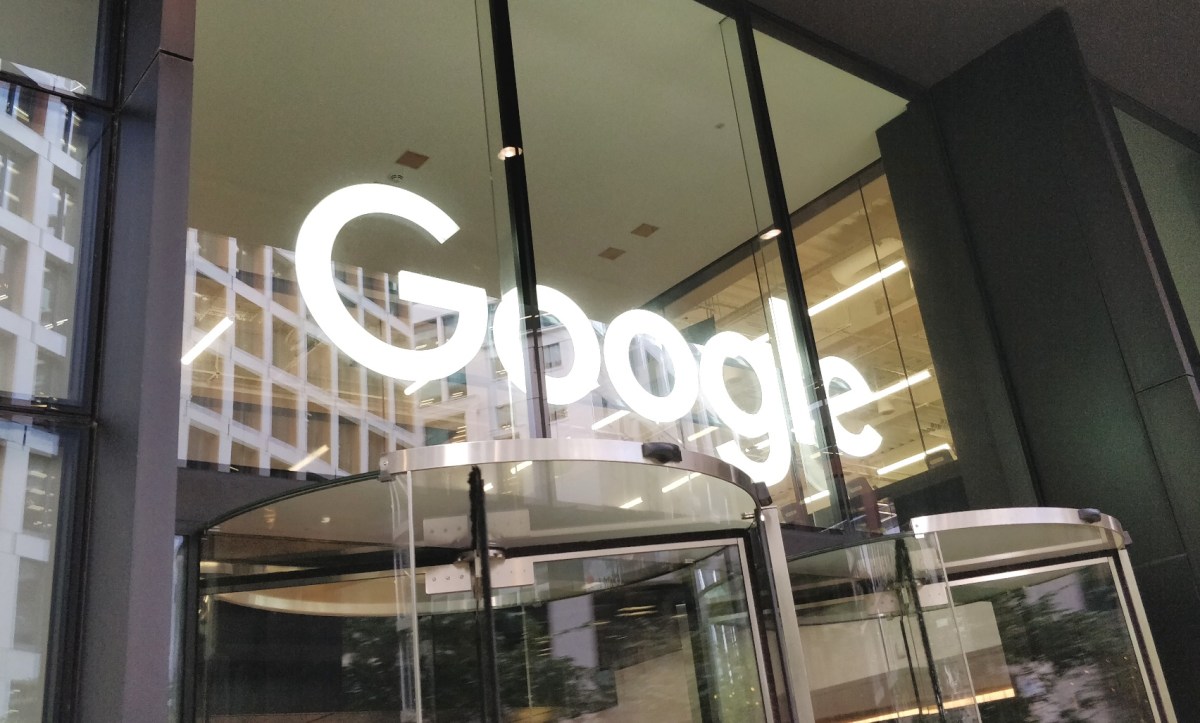 Verge yesterday reported that "early versions of Google Maps, Hangouts, Gmail and other pre-release beta apps" stopped working this afternoon, as well as customized apps for transportation and Google's on-campus cafe app. Currently, Google VentureBeat told us that it was working with Apple on a solution.

Apple appears to have been motivated by Google's display gauge, an opt-in behavioral app that was uncovered by TechCrunch this week. Like Facebook's large reported Project Atlas, it seemed to skirt the business program rules by using it to monitor iPhone owner's phone usage.

Apple said earlier that "any developer using their corporate certificates to distribute apps to consumers will have their certificates revoked." Facebook, like Google, saw their business certificate revoked this week.

The Cupertino company's move came even after Google deactivated the Screenwise Meter, which had been in operation since 201

2. In a previous statement, Google apologized and said the research panel "should not have operated under [the] developer enterprise program."

The redeeming feature was not enough to save it from Apple's anger, apparently.

Updated 2/1 at 6: 10:00 Pacific: Added details to reflect that Google has accessed its internal iOS apps.