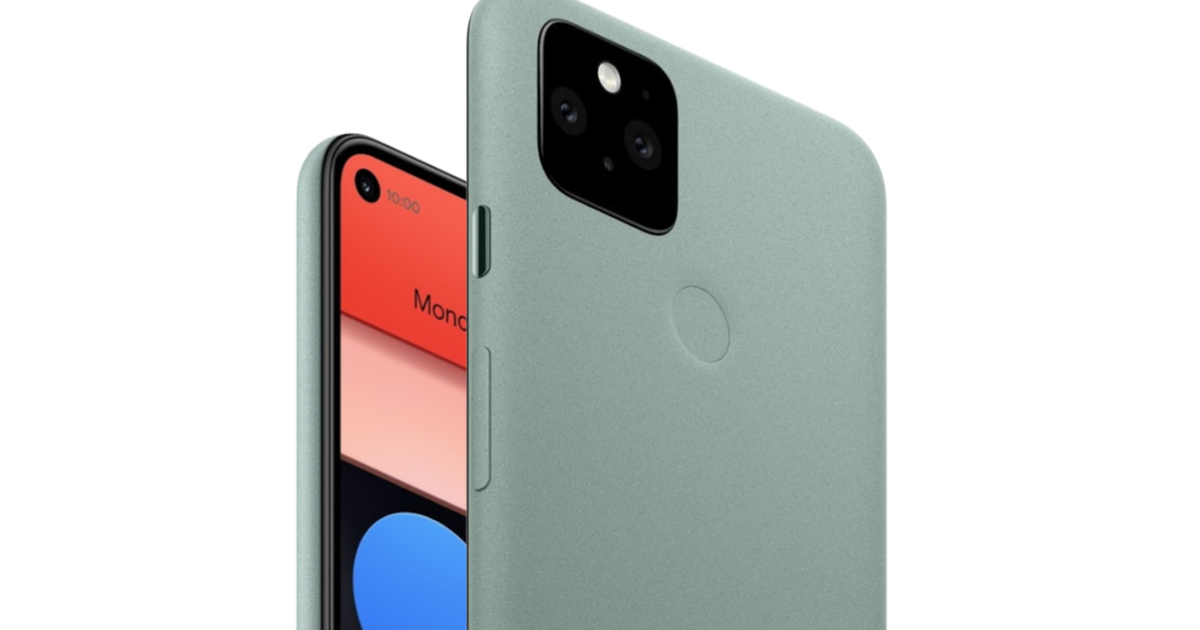 Apple has the best budget phone on the market. I’ve said it for a while – and I’ve been ridiculed for it – but it’s true. In fact, it probably has the most affordable option for every budget.

I know that sounds ridiculous. After all, the iPhone was always * the premium phone, the phone for people who do not care to pay a few hundred dollars extra to be part of Apple’s ecosystem of services. On the other side of the fence, you had Android phones, which offered almost the same power, and more features than the iPhone, at a significantly lower price. People used to laugh at Apple for “introducing”

; iPhone features that Android phones have had for years, while home screen modules are the latest example.

The last bit has not changed. But Apple’s iPhone 11, launched in September 2019, led to a major change: It was priced at $ 699 while being dangerously close, functionally, to the more expensive Pro variants. The main differences were the LCD screen and a dual camera on the iPhone 11 versus an OLED screen and a triple camera on the Pro. The iPhone 11 had the same powerful A13 Bionic processor, a very similar design, the same selfie camera, the same water resistance and almost the same battery life.

And then, in April this year, Apple introduced the new iPhone SE, which also has the most powerful processor Apple has to offer, at a price of $ 399.

Suddenly, if you wanted a cheap phone with a lot of processing power, the iPhone SE – heck, even the iPhone 11 – was very hard to beat. Qualcomm’s Snapdragon 865 processor, the most powerful alternative to Apple’s A13 Bionic, is expensive, making it difficult for Android manufacturers to push it to an affordable device.

In that light, the Pixel 5, which was launched yesterday, is a bit like Google’s admission of defeat. The company gave up trying to compete, spec-for-spec, with today’s smartphones, and instead gave us a 5G phone with a dual camera (probably a great one thanks to Google’s software) and a midrange processor for $ 699.

Google usually makes good or great phones. And Apple’s iOS is not objectively far ahead of Android; It’s a matter of preference these days. I’m not saying that the Pixel 5 is a bad deal (at least not without trying it).

But consider this. Apple’s iPhone 12 will probably cost as much as the Pixel 5 (or, if some rumors are to be believed, even less at $ 649). If the reports are correct, it will have an OLED display, 5G and Apple’s latest processor. Apple will certainly leave some extra goodies for the Pro variants, but the company’s strategy too late is to make the mid-range offer almost as good as the exclusive offer, as is the case with the recently launched iPad Air. I bet the iPhone 12 will be very close, functionally, to the iPhone 12 Pro.

Back to Google’s Pixel 5. It’s hardly competitive even with the year old iPhone 11. It has a significantly weaker processor, weaker selfie camera (8 megapixels versus 12 megapixels), and no advanced face recognition system (it has a fingerprint scanner on the back), but it wins on 5G, RAM, storage and OLED display. Some of these benefits will probably disappear in a month when the iPhone 12 launches. Unless you are an Android hardcore, it will be difficult to recommend Pixel 5 over iPhone 12. In fact, I think Pixel 5 will not cost $ 699 for too long, so I will wait a while before buying it.

It’s not just Google’s problem. Even Xiaomi, which historically offered phones with Qualcomm’s strongest CPU on a budget, has a hard time submitting to the iPhone; Xiaomi’s latest Mi 10T costs 499 euros ($ 586), while the Mi 10T Pro costs 599 euros ($ 704). Apple can afford to place its most powerful processor in its input and intercoms. Most Android manufacturers can not.

A fast processor is not the most important specification these days. The Pixel 5s Snapdragon 765G will definitely be enough for most users. But an Apple phone with an A13 Bionic processor will get support for another four or five years, from now on. Androids usually do not get important updates for that long. If Apple offered its shiny new iPhone with a far more powerful processor for the same price, or even cheaper, would you really choose the Android phone?

Of course, Google’s market share is small. With Huawei out of the picture in the US and Europe, Apple’s biggest competitor is Samsung. But even Samsung has trouble catching up. With its Samsung Galaxy S20 Fan Edition, the company finally began offering a large, equally priced competitor to the iPhone 11. But that phone came a full year after Apple’s flagship, and Apple will get a new, faster flagship in a few weeks.

Google’s Pixel 5 will probably remain a great option for Android purists. But the value it provides for the money makes it difficult to justify buying one. This is an indication of how difficult it is to compete with Apple these days.

We still do not know everything about the iPhone 12 (officially we know nothing, but this late in the game, rumors usually get most of the details right). But judging by what I’ve seen from the Android camp lately, I can safely predict that it will do very, very well.