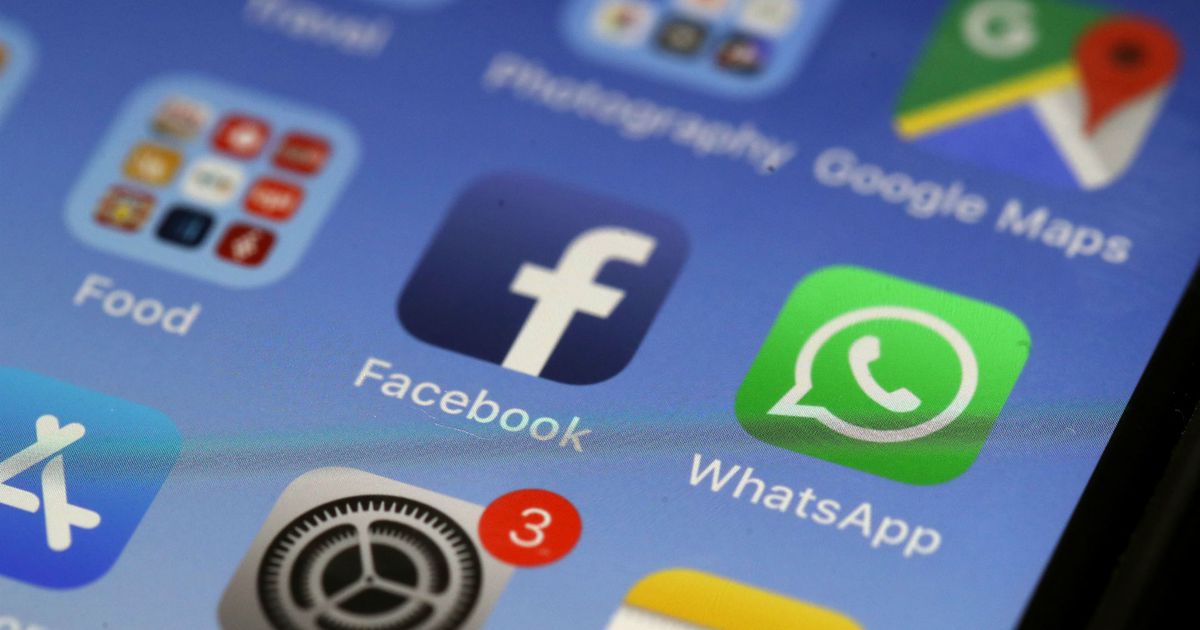 Google, Apple, Microsoft, WhatsApp and many other companies and organizations have publicly opposed a proposal from the UK intelligence agency GCHQ to open up encrypted communications to government.

In an open letter to GCHQ dated May 22, the group addresses a proposal published by GCHQ in November 2018. While the letter states that "the principles put forward by GCHQ officials are an important step in the right direction," it criticizes the proposal to " Ask a law enforcement participant for a group chat or conversation, "also referred to as the" ghost proposal ".

Essentially, GCHQ wants messaging services such as Facebook's Messenger, WhatsApp and Signal to deploy a switch that would allow the British government to sniff on some encrypted chat. And while GCHQ's proposal insists that this is not about weakening encryption or defeating the ultimate end of the services, Google, Apple and other signatures in the letter say that such a proposal would "pose serious threats to cyber security and thus also threaten basic human rights, including privacy and exemption. "

The letter shows several reasons why the ghost proposal is a horrible idea. It undermines the approval process, and it can introduce new (unintentional) security errors into encrypted communication systems. It will also undermine the user's trust in such systems and open up new ways of abuse – will you trust that your encrypted chat will be very private if you knew it could be a government official reading every word you wrote?

In conclusion, the signatures in the letter encourage GCHQ to leave the ghost proposal, and "avoid alternative approaches that would also threaten digital security and human rights."

Besides the technological giants mentioned above, the signs in open letter include civil society organizations such as the Electronic Frontier Foundation and Human Rights Watch, as well as several security experts.

Ian Levy, one of the authors of the proposal, told The Guardian that "we look forward to this response to our request for exceptional access to data – for example, to stop terrorists. The hypothetical proposal was always meant as a starting point for discussion. We will continue to engage with interested parties and look forward to having an open discussion to reach the best solutions. "